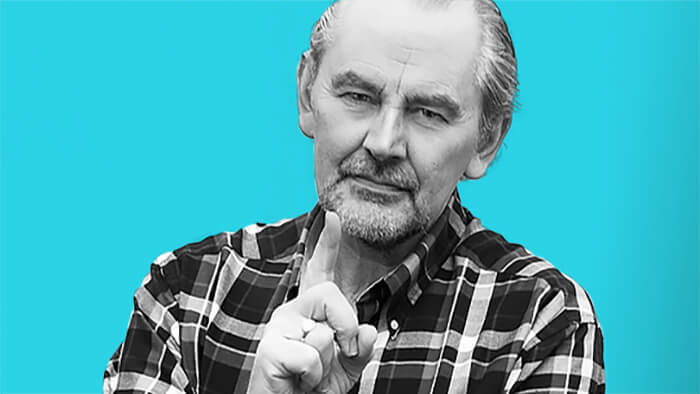 Trevor Rogers, Producer/Director/DoP started his career in advertising photography before moving into short films, music promos and TV commercials and has been working with Thinkfarm for 12 years.