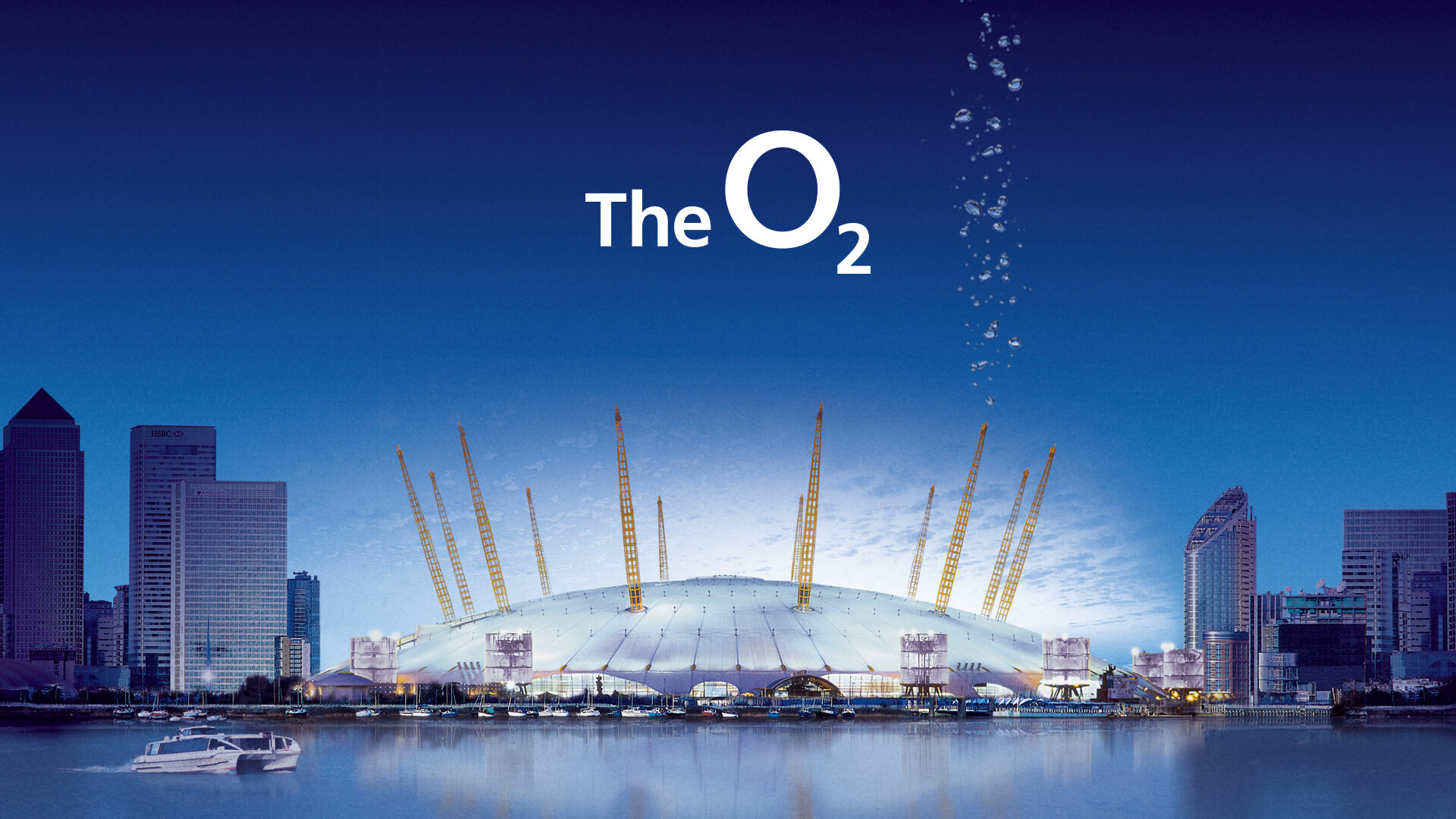 How do you create a brand that’s both agile and contemporary and yet endures for more than three decades? David Campbell, who’s headed up a multitude of international companies, explains why brand is a key driver of business growth and durability

“Good brands are a bit like people. We grow older and we look a little different. We change the way we dress over time. But we’re still the same person. Authenticity and the ability to evolve without losing identity is what makes a strong and enduring brand. If it’s rooted in truth, it should be able to flex and grow successfully as the environment or story changes.”

So says David Campbell. And with a CV that includes titles like founding CEO of Virgin Radio, president and CEO of AEG Europe, CEO of The Ivy Collection, CEO of Wagamama, executive vice chairman of Ministry of Sound, and group board director of Formula One Management Limited, there can’t be a lot of people out there with a greater understanding of the importance of brand in accelerating business success.
But finding the right people to work with isn’t always easy. “At one end of the spectrum you’ve got brand designers who are very much driven by what things look like and don’t think that deeply about your business needs or culture. And at the other you’ve got the guys who want to get heavily involved in strategy and tend to overthink everything and exacerbate the problem.”

The secret, according to Campbell, is finding a brand partner that hits the sweet spot between strong creative credentials and understanding the business issues you face. Collaboration is another must. “I’ve never been interested in being told what the problem is, and then being sent away before a solution is presented to me like some big reveal. I’ve always looked to brand partners to be part of the home team. 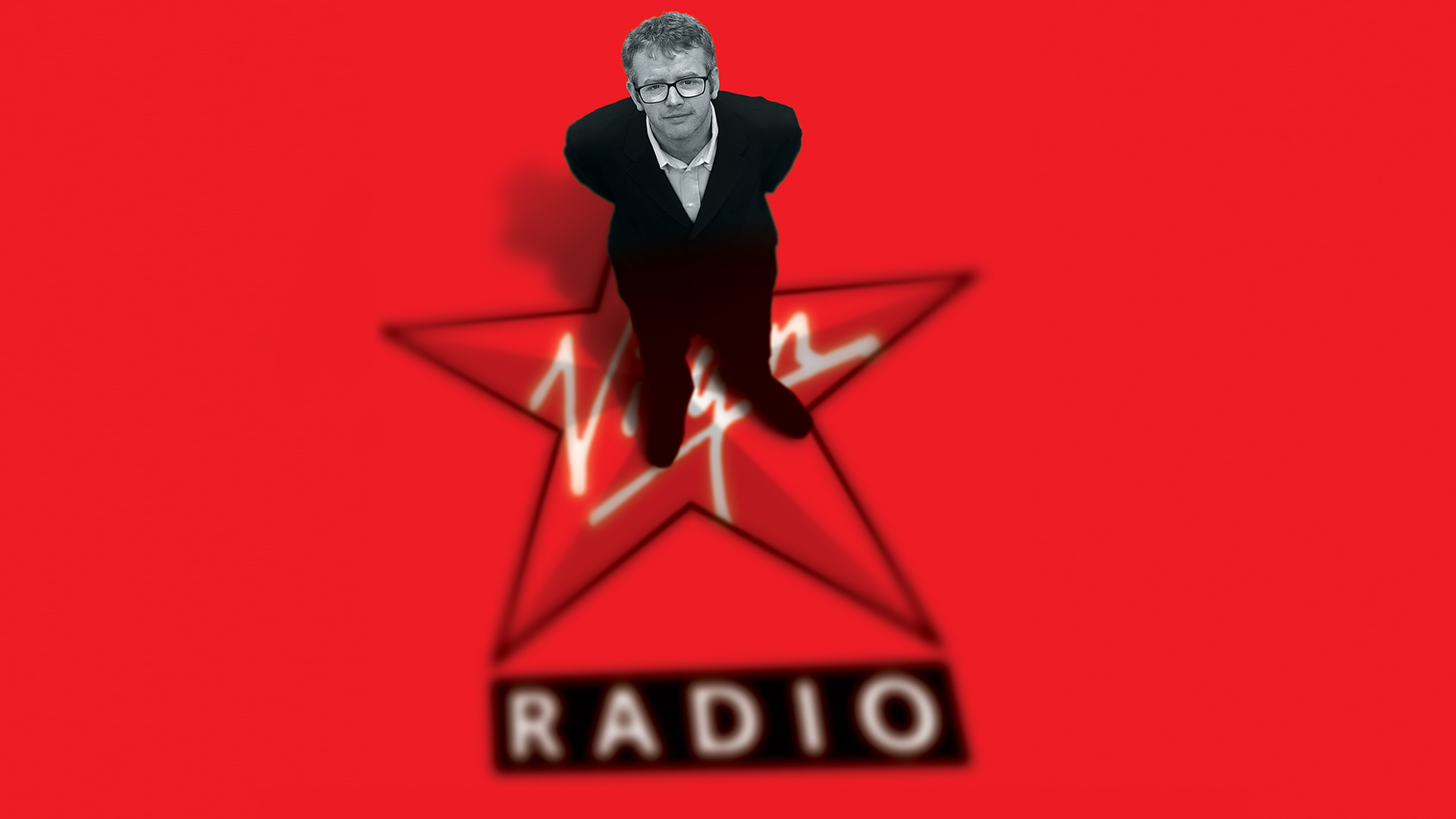 “I’m convinced that when you work together and grow ideas in stages, building respect and understanding over time, you get the most authentic results. They’re the effective brands, and the ones that last.” Campbell started working with strategic branding and creative campaign agency Thinkfarm “in the last century”, and one of the earliest projects was the launch of Virgin Radio. “Back in the 1990s the Virgin brand was very well recognised, and while you might think that would be a great asset for a fledgling business, in some ways it was more of a problem. How do you capitalise on that Virgin notoriety but stand apart?”

Thinkfarm and Virgin Radio made good bedfellows, it turns out. Both heavily immersed in the music business, they spoke the same language (Thinkfarm has worked with some of the world’s biggest bands, including The Rolling Stones – another enduring brand). That commonality was important, because the project was about so much more than a logo and making things look nice. To forge its own identity, the brand needed to work internally and externally and become part of the station’s DNA. “We wanted people – employees, consumers, advertisers, stakeholders, everyone – to feel they were part of Team Virgin. It was ‘brand as culture’,” he says. Thirty years on, the work still stands.

When Campbell moved over to AEG, which bought the Millennium Dome in Southeast London in order to turn it into a major entertainment district, it seemed natural to bring the Thinkfarm team on board. “Thinkfarm came up with The O2 as a name, and 15 years later the brand still holds strong,” says Campbell. “Not only that, but as digital technologies have advanced over time, the branding strategy has continued to work and remain relevant. 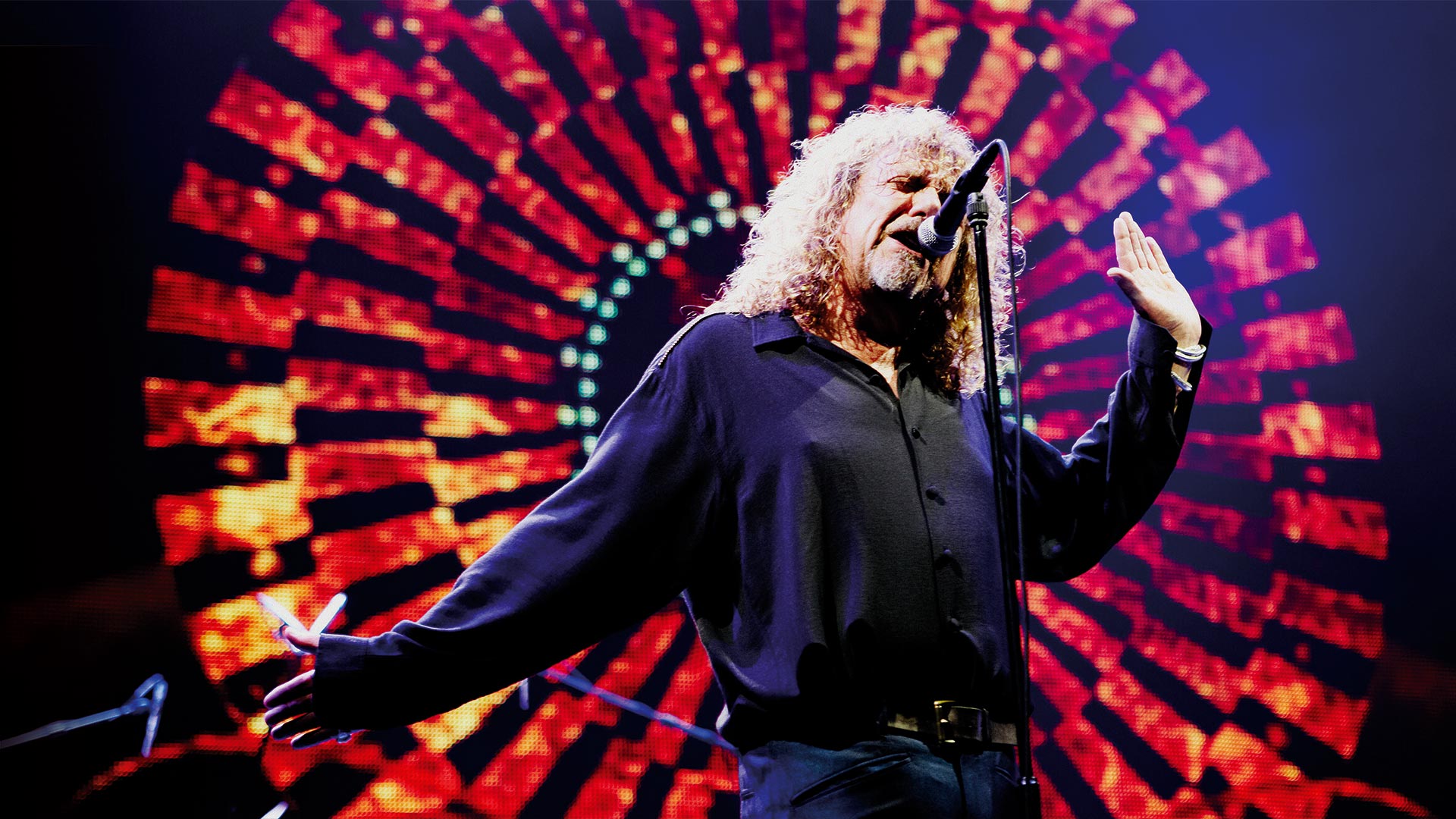 “It quickly became, and still is, the biggest entertainment venue in the world, and there’s no doubt in my mind that a large part of its success comes down to Thinkfarm’s input.”
Why? Because, according to Campbell, brand drives business. “Consumers really buy into brands so you need to get it right. They need to expand, adjust, work across multiple platforms, and still connect and make sense. It’s about evolution, really. Restaurant goers don’t want to see the same menu every time they visit a particular establishment, but they do want to know what to expect.”

To those business leaders who still regard brand as the icing on the cake, the frilly stuff, Campbell has this to say: “It’s how to tell your target consumer that you’re the one for them. What could be more important than that?”
So why Thinkfarm? “Look at their portfolio. They’ve worked with some of the biggest brands out there – The Rolling Stones, Team GB, Bauer. Their work on the Led Zeppelin comeback at The O2 in 2007 was inspired. These are all partnerships that have been in existence for years. People come back for more for a reason.”

Would you work with them again? “In a flash.” 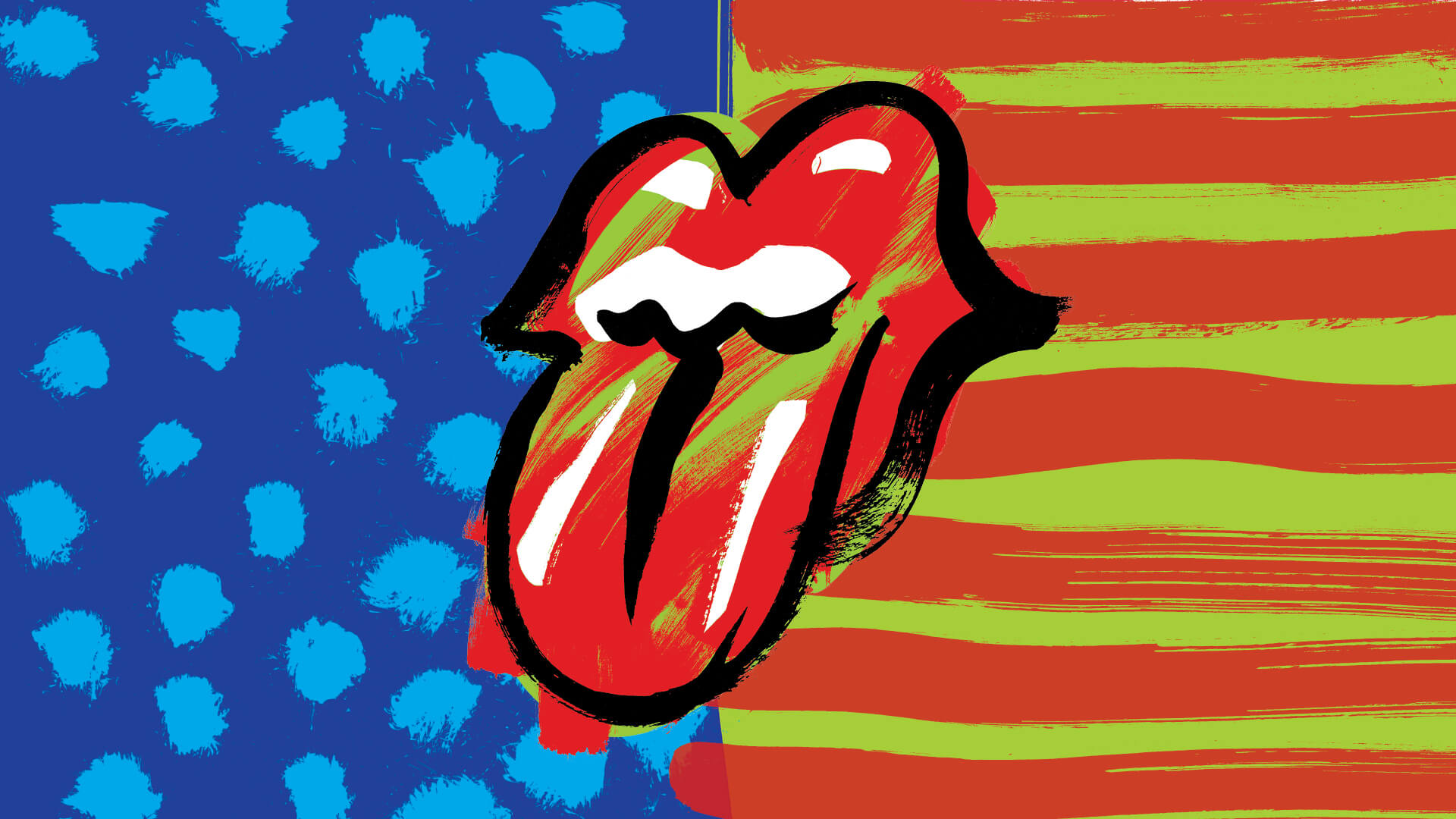