A brand architecture for rapid growth 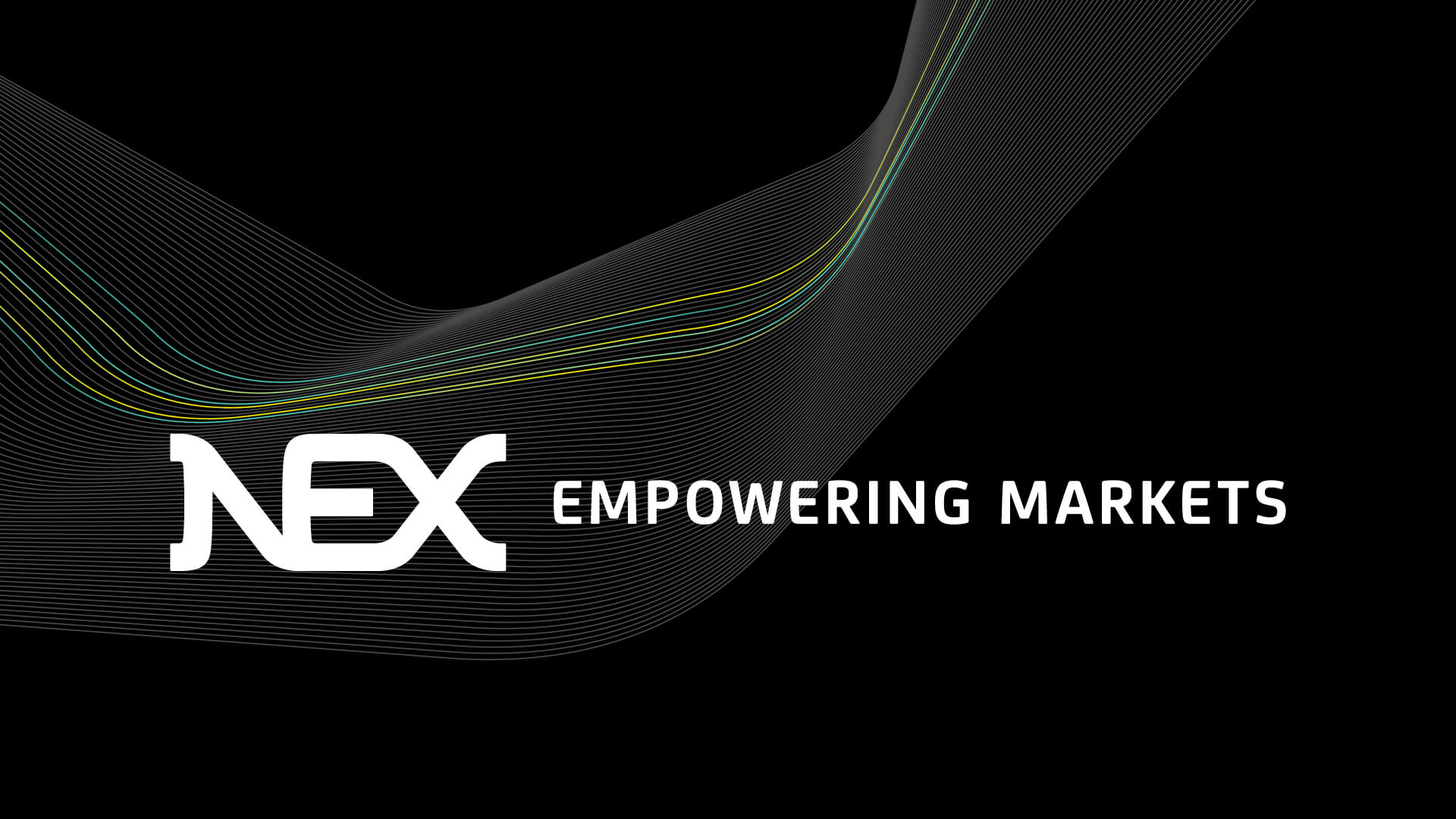 Branding a complex global financial heavyweight takes more than a chat over a few pints. Nathalie Burdet, former marketing director at ICAP and NEX, and now CMO of Kantar Group, explains how brand strategy played a pivotal role when ICAP’s voice brokering division was sold off and e-finance business NEX was born
When Nathalie Burdet first joined interdealer broker ICAP it was embarking on a period of transition. After 30 years, the highly acquisitive business had become a somewhat unwieldy collective of separate brands. Founder Michael Spencer was looking to sell the ICAP name and its interdealer voice broking arm, and bring the electronic broking and technology components of the group under one new roof.
“But when the CEO tells you not to worry, everything’s under control – he’s off to the pub to have a bit of a brainstorm and come up with a brand for the new company, alarm bells start ringing,” laughs Nathalie Burdet.
“That may have worked for him three decades earlier when he was starting ICAP, but there was no way that strategy would get us to where we needed to be now!”
Developing what was to become NEX was about so much more than devising a new identity. One of the key tasks was bringing the CEOs of all the disparate brands on board, and getting them to buy into the idea that a new, consolidated brand strategy would add value to their businesses. 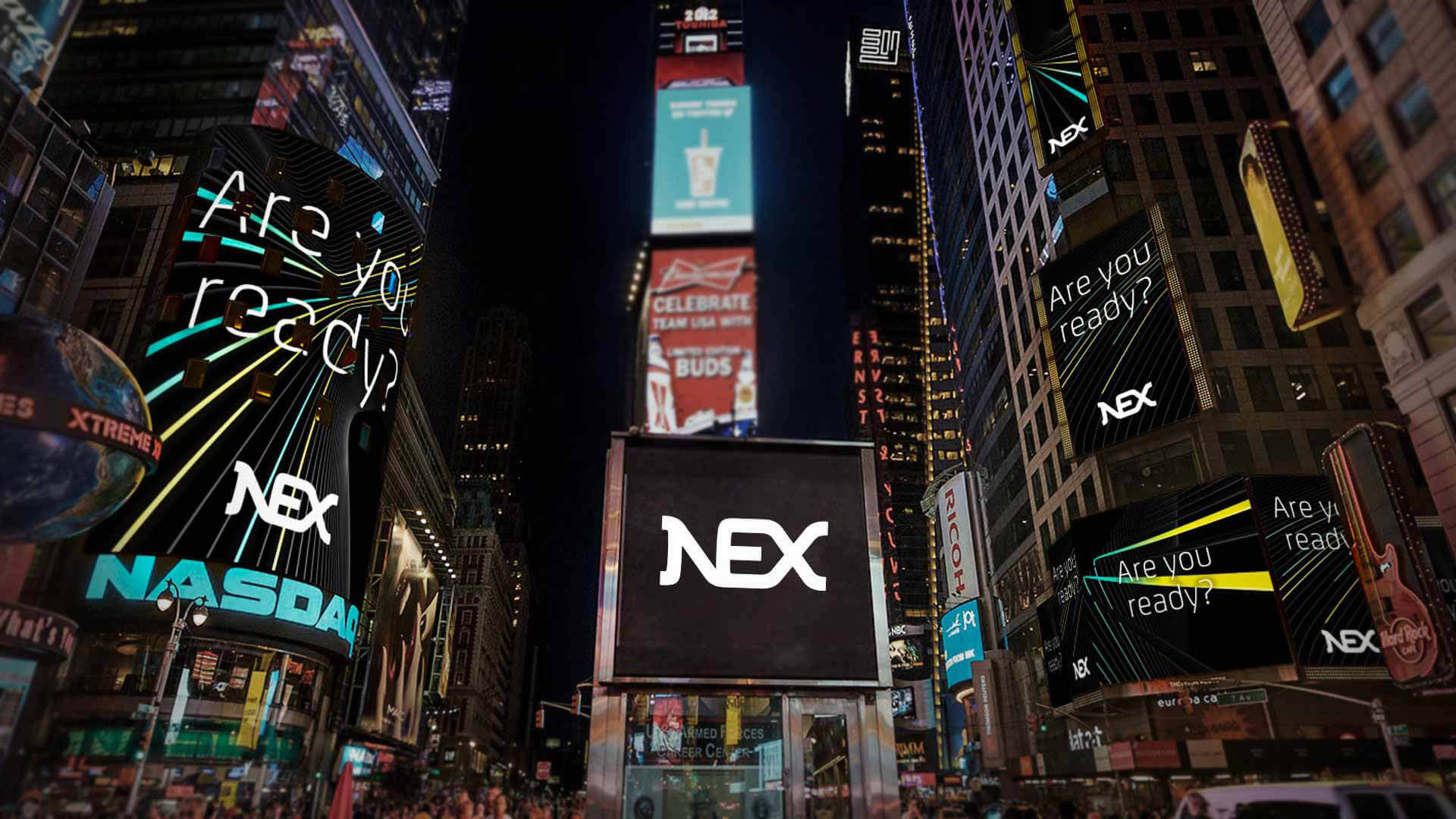 “When you have a brand that has been perceived by those closest to it as working very well, you need to give them a very good reason to change. First, we needed to explain the opportunity cost of continuing with a disparate and unconsolidated brand. The new company-wide brand strategy needed to bring everyone together, and explain the benefits of belonging to a cleaner, more organised and powerful proposition. Without that foundation in place, a new name, position, personality and visual identity would have been pointless,” says Burdet.
Burdet won the argument and was given the green light to delay the trip to the pub and bring in the branding experts. “We’d been working with strategic branding and creative campaign agency Thinkfarm for a while [since the ICAP rebrand in 2006] and wondered whether it would be a good idea to go with another studio. Someone less familiar with us. We thought it would throw up some fresh, interesting results. It didn’t work out like that, though, so we asked Thinkfarm to come back on board and take over the project.
“This was a highly complicated undertaking involving complex internal communication campaigns, visual identities, market repositioning, a brand architecture overhaul and launch operations. As well as all that, the Thinkfarm team were tasked with educating CEOs across the whole portfolio, and persuading them that a strong, unified brand would accelerate growth.”
The new business also needed to be positioned in the marketplace as an e-finance player rather than a traditional brokering company. “Thinkfarm’s name for the technology business, NEX, is very future-facing and has a sense of momentum, which is ideal for that particular market. It says, ‘We’re ready for whatever’s coming,’” says Burdet. 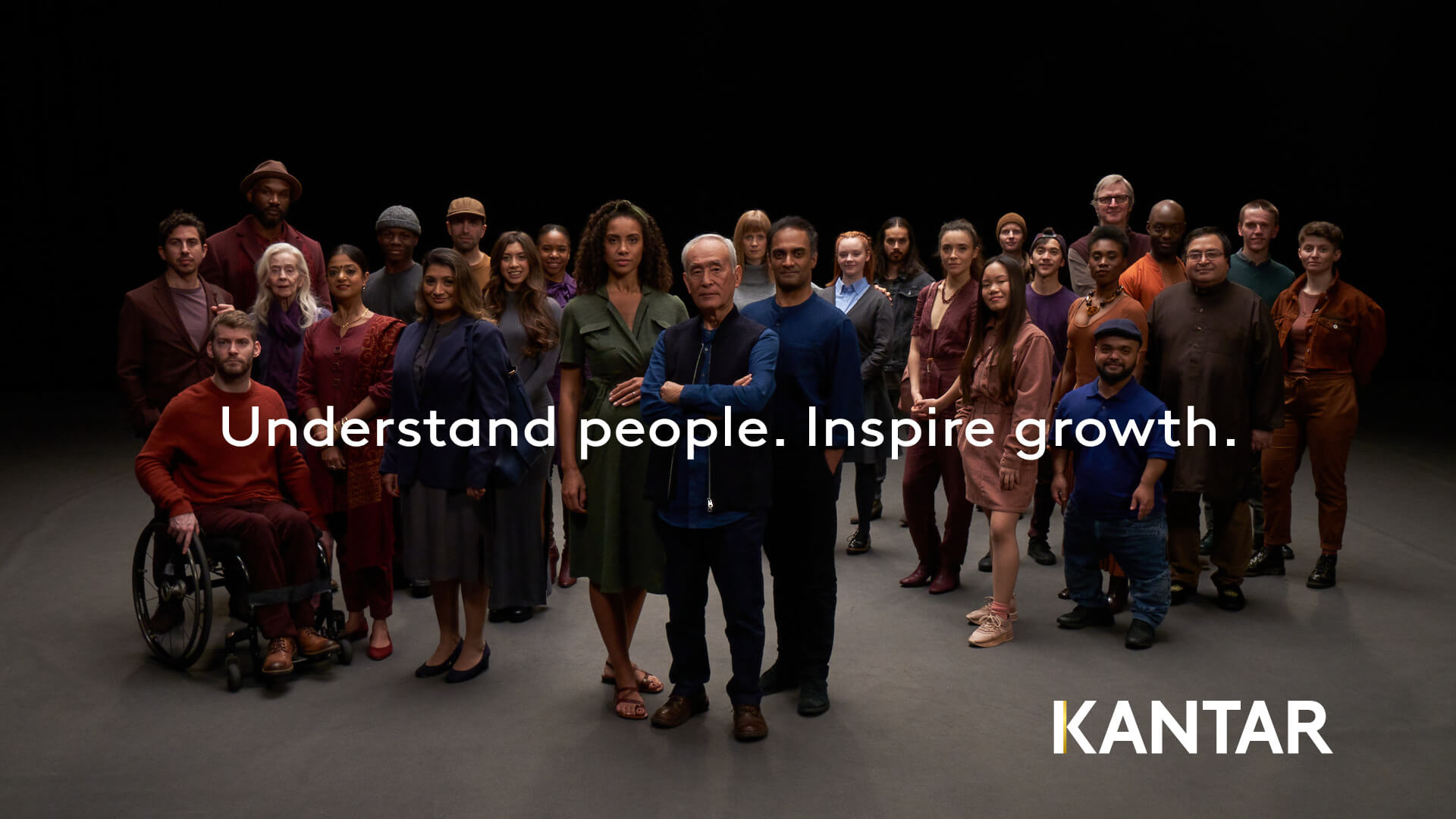 Burdet has continued her relationship with Thinkfarm in her latest incarnation as Global CMO at data consultancy Kantar Group. “Having a partnership with people who understand that budgets and deadlines matter – and not all agencies do – is essential. And the team at Thinkfarm really partner up. The people who pitch are the same guys who do the work, so you know who you’re dealing with from the outset. And there’s always a wow factor to their work – their rock ‘n’ roll credentials add a much-needed breath of fresh air to the data and finance worlds [Thinkfarm have worked with The Rolling Stones, among other bands, for decades].”
The ICAP-NEX project is a great example of how change has to start internally, according to Burdet. Bringing so many working parts together to create a unified front galvanised the troops and acted as a catalyst for change across the board. Talent, business processes, databases, client lists and cross-selling operations were all centralised, which serves to enhance everyone’s performance. It’s also easier for clients to understand who you are and how you can help them. 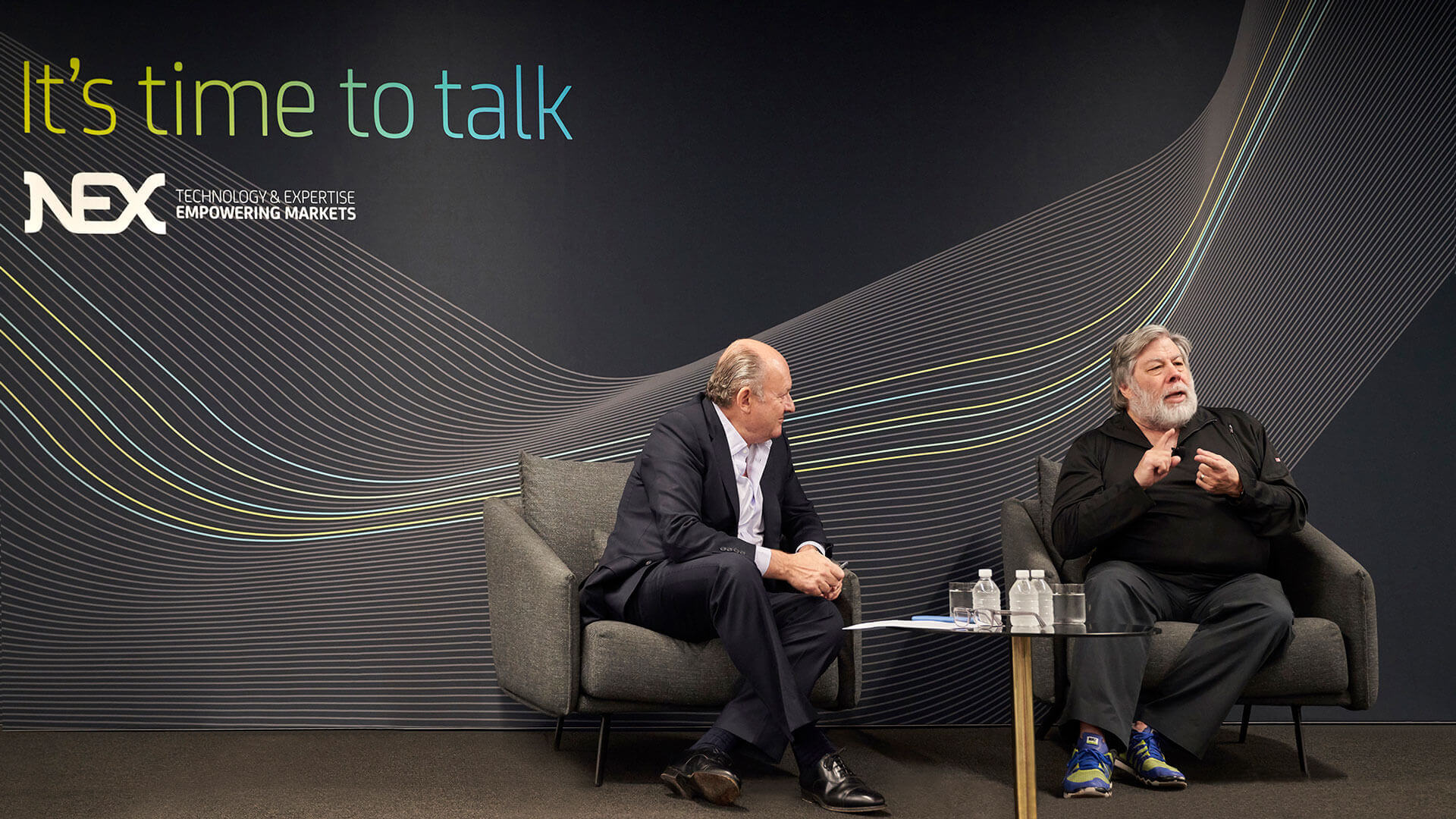 “I think I fully appreciated how successful an exercise it had been when I went to a huge tradeshow for the first time as NEX. There was one logo and proposition rather than a dozen. People understood who we were so it was an easier sell. When the individual CEOs saw that, too, they understood how much more impactful they could be.
“Untangling the old operation and giving the business clarity and a strong architecture also meant that NEX could adapt and grow with a strong, confident brand and a consistent identity.”
So how would you persuade a brand sceptic that they’re wrong and they should bring in the professionals? “Brand is more important than ever as people want to know more about the companies they are dealing with. A good brand can reassure people and strengthen your bond with them. It will help you put your house in order, improve efficiency and demonstrate your purpose to target consumers.
“You might get lucky and come up with a great name over a pint with colleagues, but creating a solid brand, one that gives your business purpose and direction, is a big and complex job. Save the pub trip for when you’ve reached your goal!”