Make a brand relatable if you want it to be inclusive 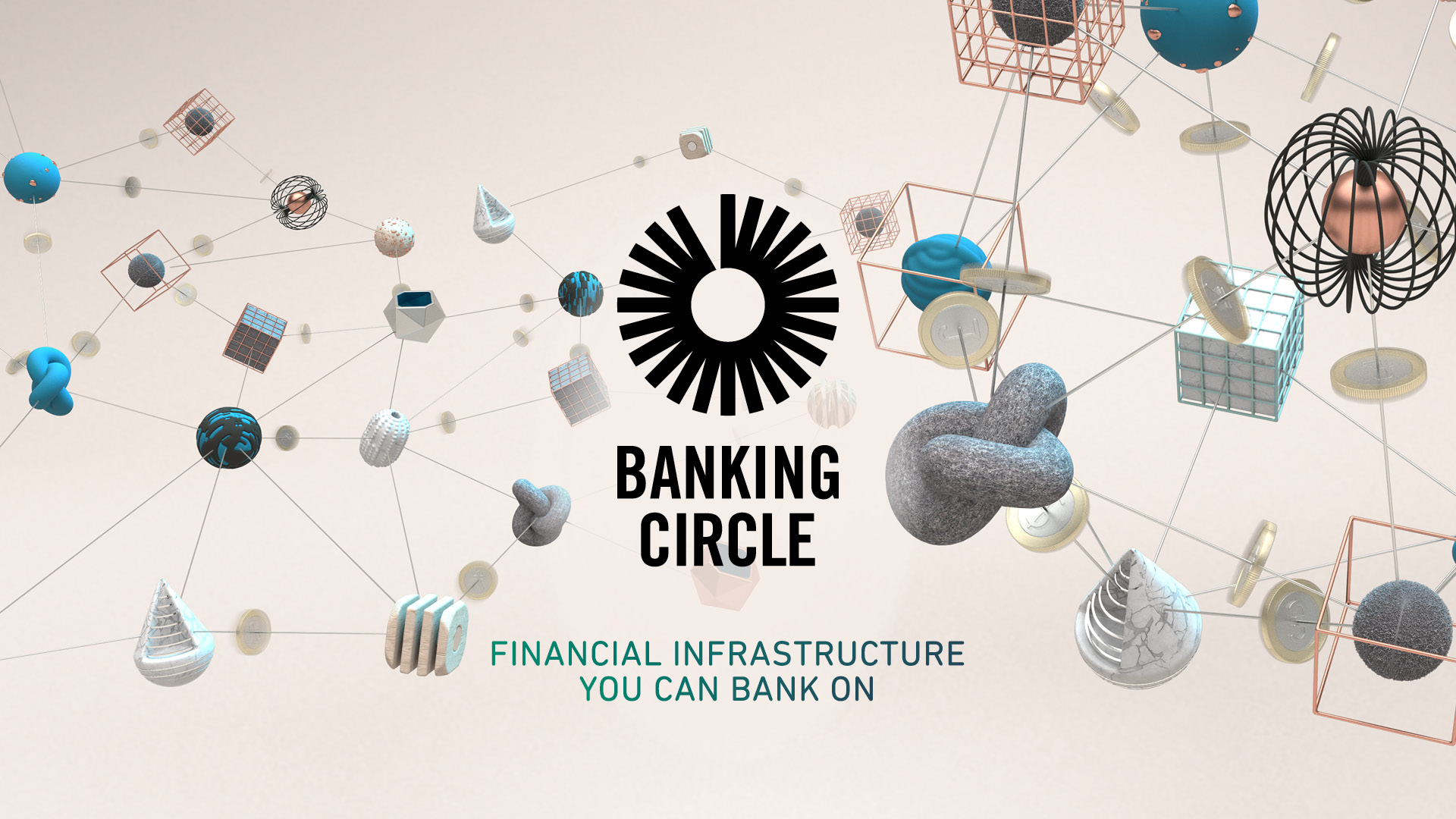 Developing a brand strategy to take a fledgling business on a journey to realise its ultimate goal brings its own unique set of challenges, says Miranda McLean, global head of marketing at Banking Circle, which started life as a cross-border payments business before gaining its full banking licence a few months ago
When financial lawyer Anders la Cour co-founded Banking Circle back in 2015 (originally launched as Saxo Payments, part of the Danish-owned Saxo Bank) it wasn’t a bank. But la Cour (CEO) and his team had every intention of making it one. For Thinkfarm, that meant developing a brand strategy in partnership with the business that would evolve as it morphed and grew, before winning its licence to operate as an international bank, as well as effectively positioning it for the long-term.
Miranda McLean, who heads up marketing, says, “That’s more complicated than it sounds. It’s not good for any business to radically change its brand as it progresses through life – it can weaken your proposition and it’s expensive. It’s crucial, therefore, that the way brand is presented makes sense at every step – both internally and externally. With the business continually evolving, that can be tricky.”
A different kind of bank
Banking Circle provides the new digital economy with a faster, more inclusive way of doing business, tackling the speed and cost issues often inherent in legacy systems to enable businesses, regardless of size, to make cross-border transactions faster and more efficiently. Through its proprietary financial infrastructure, Banking Circle gives banks and payments businesses the ability to help enterprises trade globally, as well as access essential finance to support their growth ambitions. 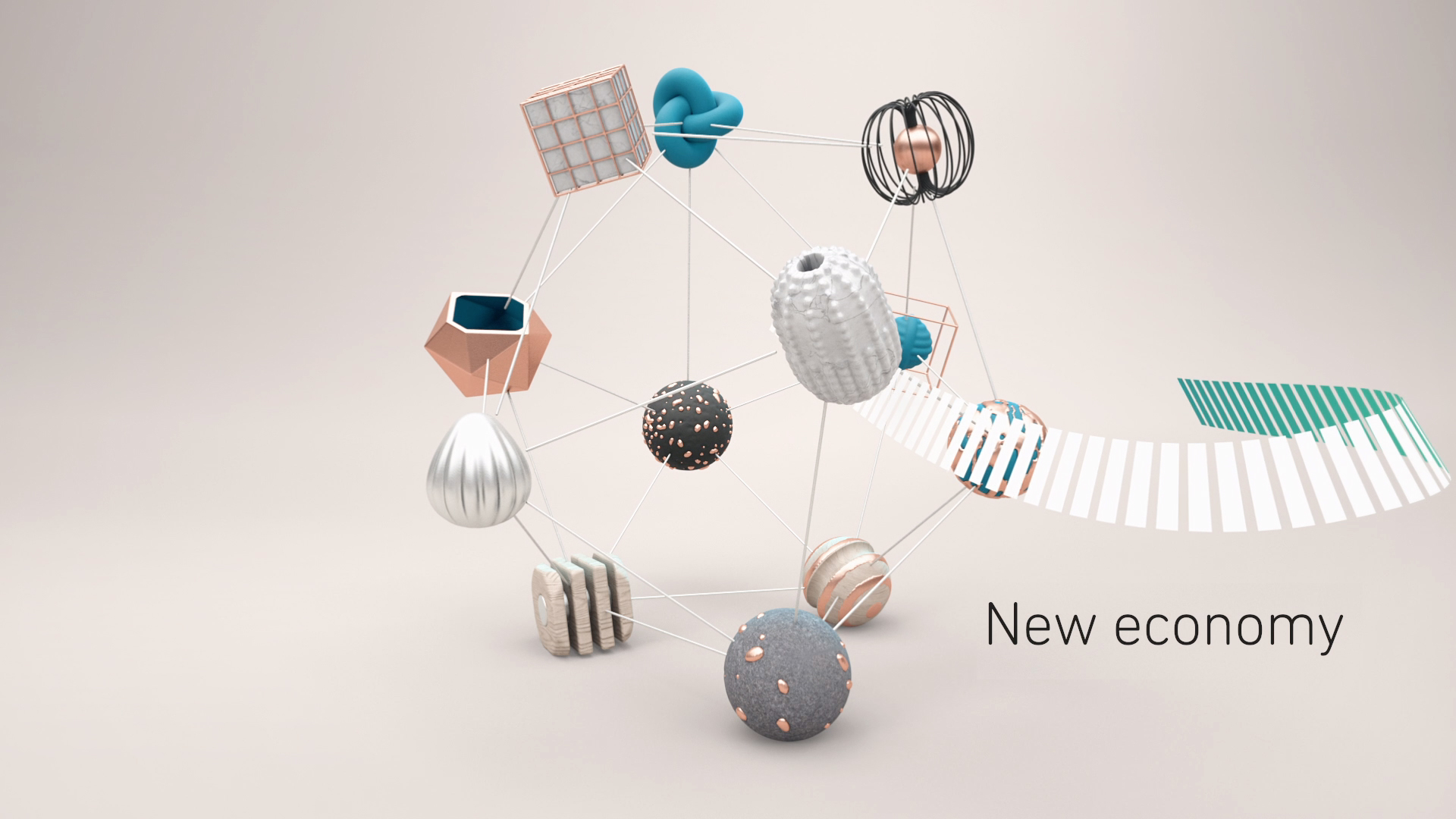 “From day one, Banking Circle’s aim was to improve financial inclusion for SMEs,” explains McLean. “Many smaller businesses struggle to open bank accounts and access cross-border payments or business loans, leading to increasing financial exclusion. We therefore wanted to tap into a messaging that showed our role in the banking ecosystem, very much as a partner to the financial institutions. But we had to be mindful that we weren’t a licensed bank. We also knew that we would transition away from Saxo Bank at some point.
“Future-proofing our brand was the big challenge and Thinkfarm addressed this by introducing the words ‘banking’ and ‘bank’ in a way that made our intentions clear without contravening regulations. With Banking Circle businesses can ‘bank on growth’, ‘bank on profitability’, ‘bank on speed’, etc. And the word ‘circle’ reflects the ecosystem in which we operate.”
The logo design embodies all of that beautifully. An open circle signifies that all are welcome, and it’s made up of lots of individual lines to represent the clients. The brand naming strategy and positioning was devised to see the financial group through all stages of its progression, and it was given an audience-first, sector-second approach to chime with the inclusivity message.
“Thinkfarm completely understood the challenges that we faced from a business point of view, but they coupled that with a ‘human’ perspective and tone of voice that made our proposition so much more relatable than that of traditional banks,” says McLean.
Throughout the process, Thinkfarm had to focus on the here and now, as well as keep an eye on the future. Alongside the brand naming strategy, there was the positioning, the website, the messaging and the launch strategy to consider – all of which had to make sense from an evolutionary perspective.
Underpinned by the brand strategy, Banking Circle exceeded all expectations after launch. Now it’s a multimillion Euro business with a roster that includes some of the finance world’s biggest names. 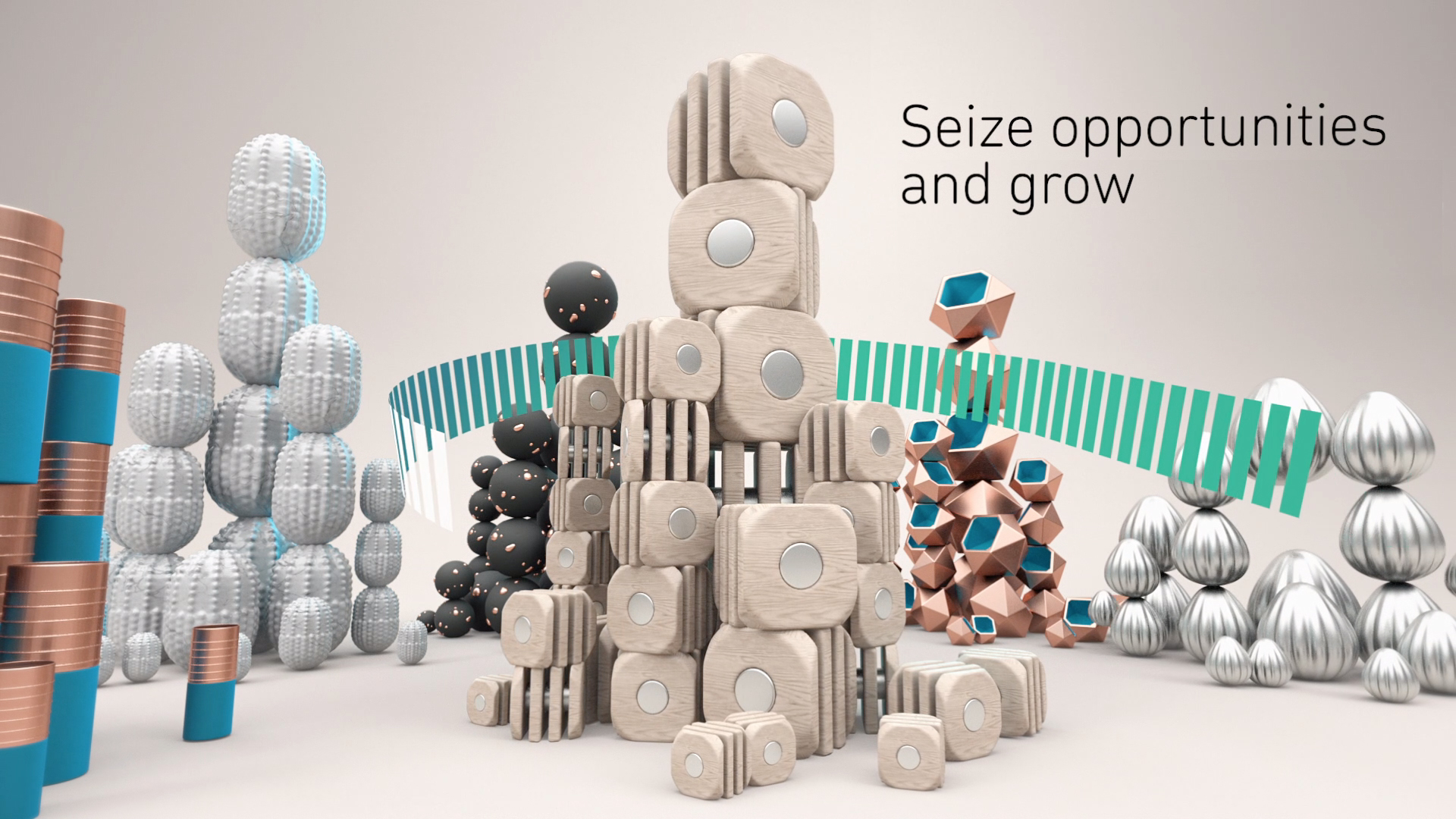 “The brand strategy, and having Thinkfarm as a partner, helped us create the right foundations for the business. As well as coming up with the strategy, the Thinkfarm team were tasked with helping me present the approach internally to take everyone on the journey,” says McLean. “Being inclusive and responsible formed the core principles, and Thinkfarm helped us define that emotive messaging, which ultimately brought everyone on board.
“Now Banking Circle processes €130 billion run-rate annual payment volumes, and we have seen high growth every year since we launched in 2015 – including throughout the COVID-19 crisis,” says McLean. “In fact, during the crisis, we’ve been helping SMEs and financial institutions to meet the increased digital demand created by the pandemic.”
McLean has worked with Thinkfarm on several projects now in her roles at different companies, including legal group Lexis Nexis, and fully anticipates further collaborations.
“Underpinned by a great brand strategy, Banking Circle has won numerous awards, which has pushed our cause and exposed us to all the right people. We’re very well known in the market as a result.”