Thinkfarm celebrate the Stones at SIXTY 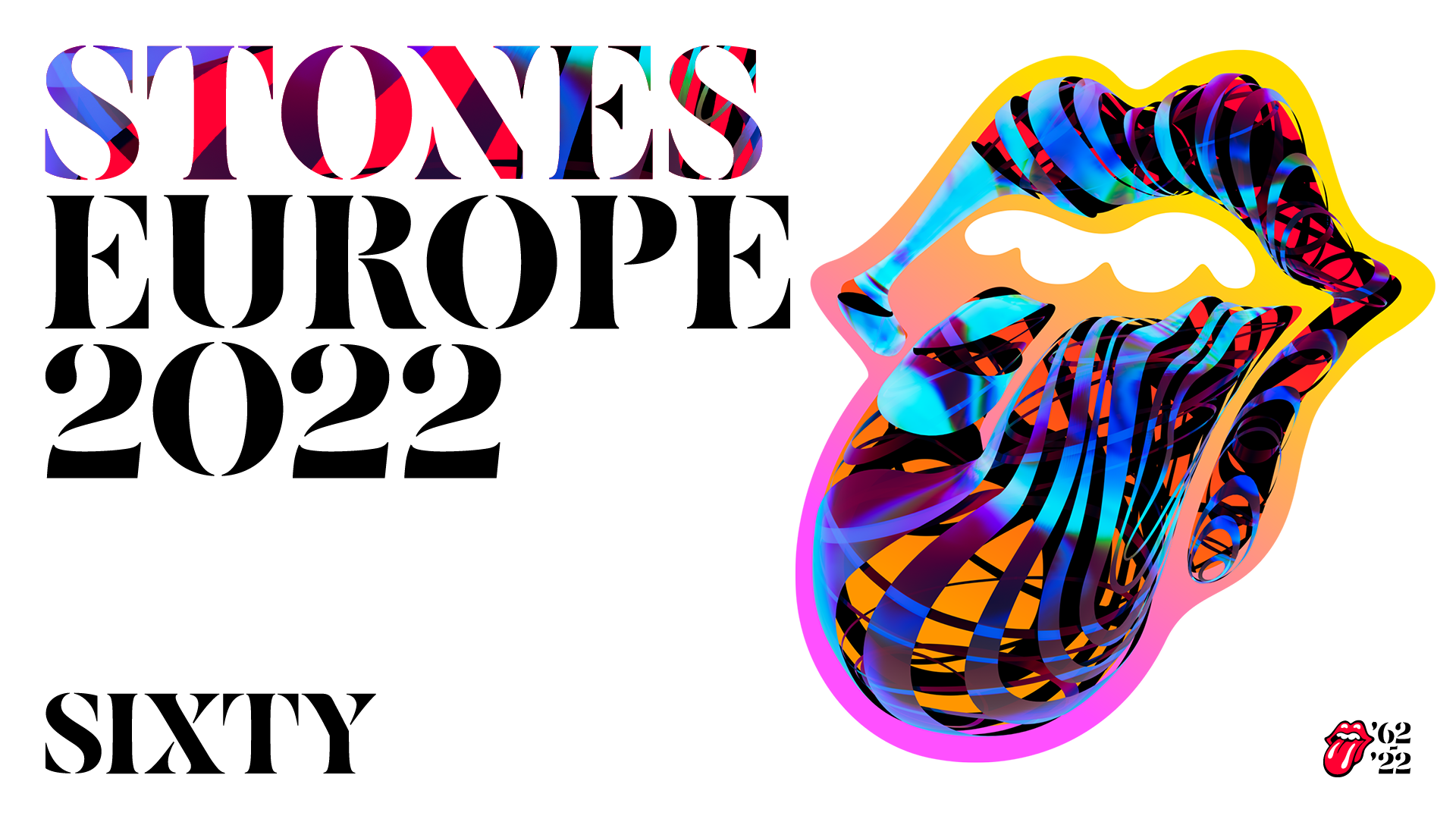 The Rolling Stones have unveiled a new look for ‘SIXTY’, their 60th anniversary tour of Europe in 2022, designed by Creative Director Mark Norton and his creative team at Thinkfarm, the award-winning British design and branding agency.

Norton worked with other Thinkfarm designers Elke Pettitt, Zoe Prosser and Will Naish to create a brand new look for this year’s heavily-anticipated tour, which returns to home turf UK venues along the way. Along with a vivid new ‘cyberdellic’ version of the famous Tongue-and-Lips logo, designed to celebrate the future as much to the past, the Thinkfarm team contributed to the naming of the Stones’ SIXTY Tour and developed a complete set of integrated artworks as part of a comprehensive design system for the project.

The design theme will extend beyond the normal promotional material that rolls out across all advertising and merchandise, into the look and feel of the touring stage set itself – as it tours multiple stadia and cities this summer.

As a central part of the design system, there’s also a newly drawn version of the classic red Tongue-and-Lips logo which takes late-60’s-early-70’s style clues in a conscious nod to the first version of the logo, drawn by renowned British designer John Pasche.

The SIXTY project is the 10th individual branding and design project that Norton and the Thinkfarm team have undertaken for the Stones, in a relationship that started in 1989 with the design of the logo and core look for the mould-breaking Steel Wheels tour and album:

“When you get asked to get involved again, you really want to make it work well. It matters because the Stones are an institution. They’re not ‘any old band’, they are the band – they’ve shaped popular culture. We’re proud – and probably quite lucky – to have worked on such a wide range of Stones projects over 33 years but this one really does feel like something special”.