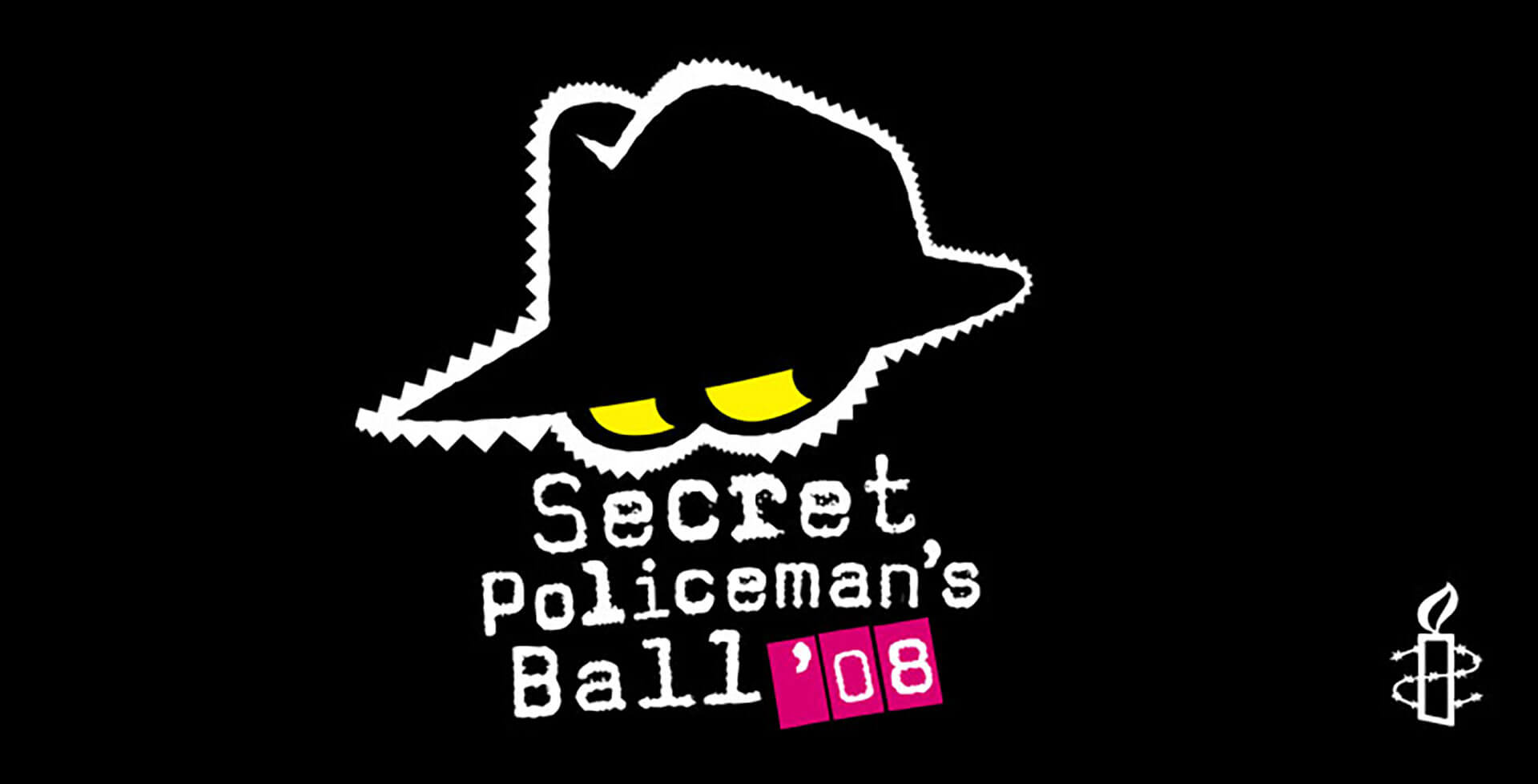 The Secret Policeman’s Ball is a part of British, comedic heritage started by the Monty Python team in the 1970s who wanted to help raise awareness for Amnesty International – the organization that stands for human rights. After a long break, the Ball came back in 2008 and Amnesty asked Thinkfarm to create a new brand identity and core messaging copy for its promotion. As well as the live event at London’s Albert Hall, the Ball was broadcast on Channel 4 and to a number of cinemas throughout the UK and the US.

Thinkfarm also developed a separate name and identity for the brand under which Amnesty works with musicians on a variety of projects, encouraging them to donate publishing and distribution rights in a track to the charity, so it can benefit directly from download revenues and other sales. Released, the name of the new brand, references Amnesty’s human rights mission as well as the act of an artist stepping outside of normal contractual obligations to donate a specially-released piece of music. We created an optimistic visual identity to play on the idea of ‘breaking free’ from ownership and control. 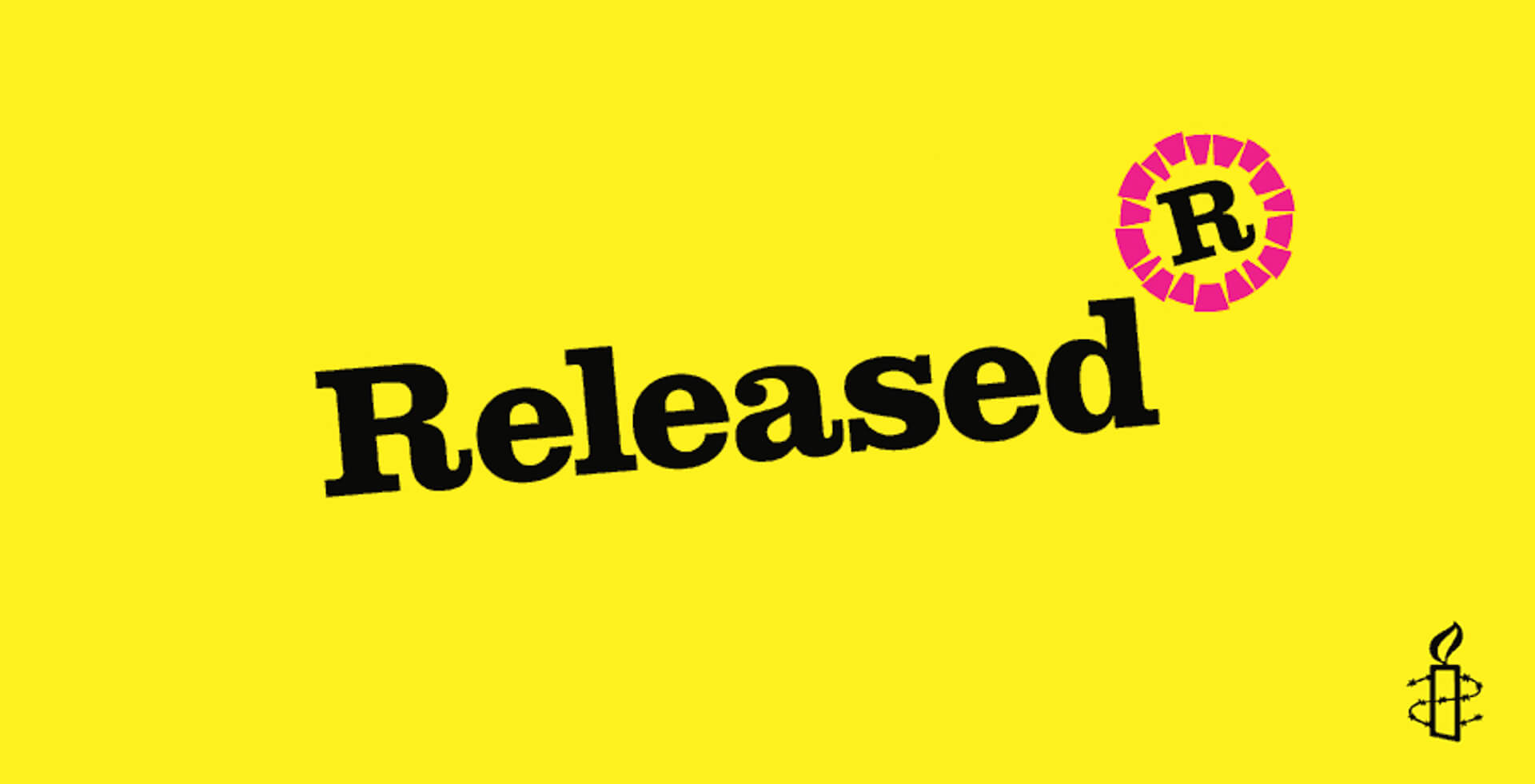 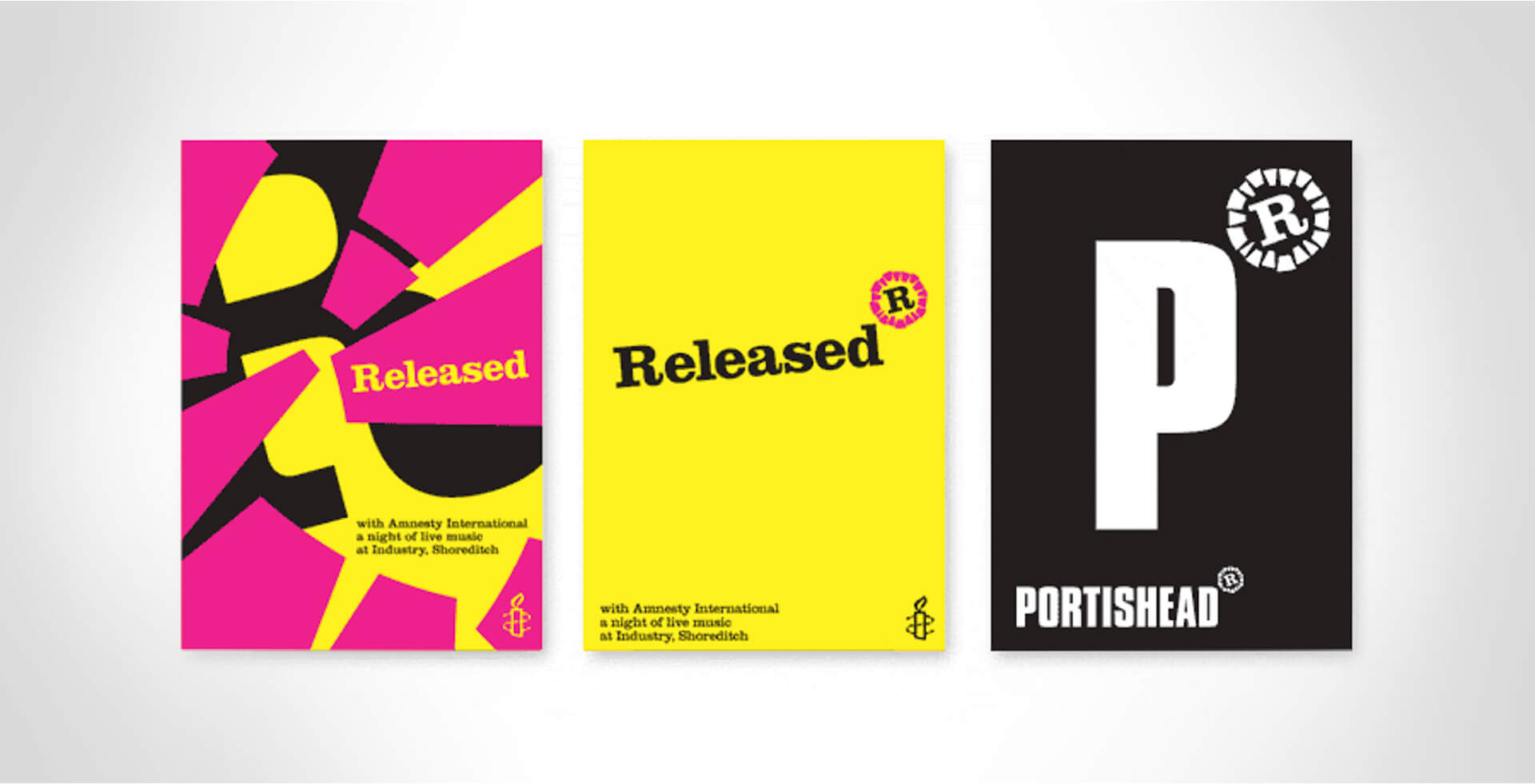