Why a duck?… Don’t know?… Where have you been for the last 40 years?… Certainly not through the doors of Soho’s infamous arts club – they wouldn’t have you as a member. 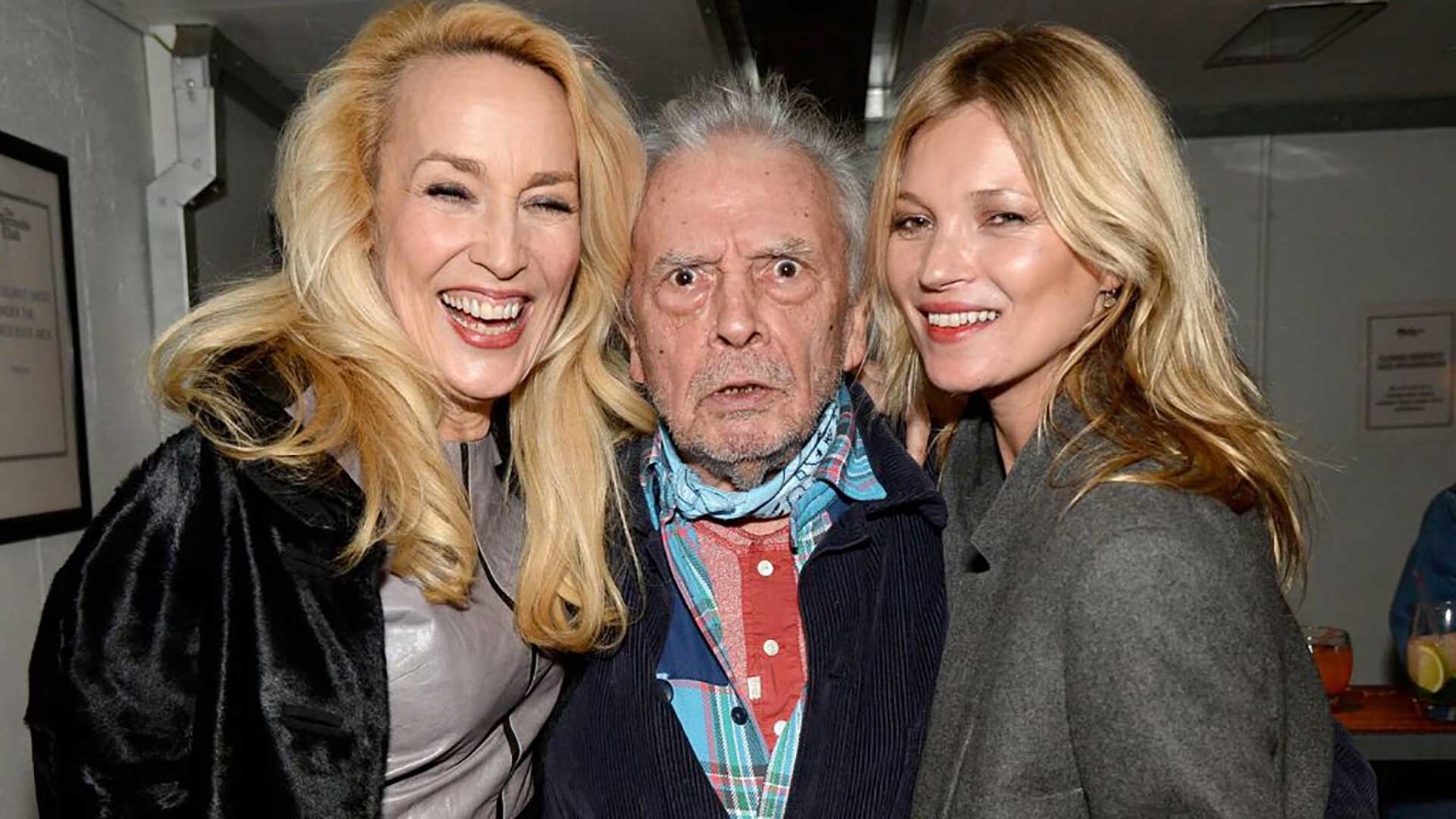 Although one of the original and best known private members’ clubs in Soho, The Groucho was experiencing increased competition from several new arts and media clubs in the area. To accompany a refurbishment of the club, we were commissioned to refresh the identity and design a range of new tools communicating The Groucho’s unique character to its’ media oriented membership. 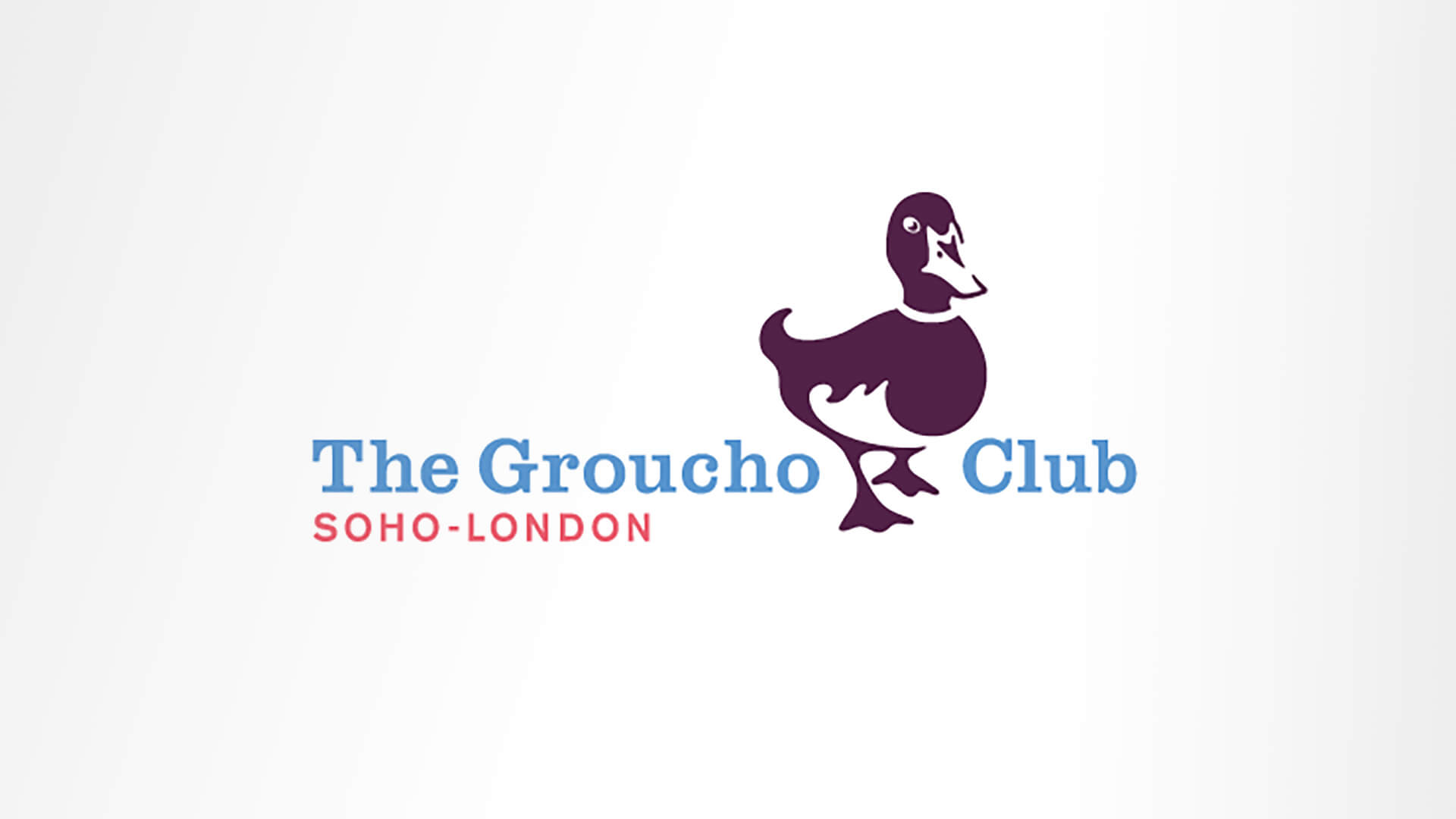 The duck symbol is a double pun, referring on the one hand to the Groucho Marx film Duck Soup. On the other, it refers to a Marx Brothers comedy routine called “Why A Duck”, in which the brothers are looking at a map that shows a viaduct between the mainland and an island.

Memorably, it was also a Groucho Marx quote that inspired the anti-establishmentarian attitude of the club that took his very name: “I don’t care to belong to any club that will have me as a member.” 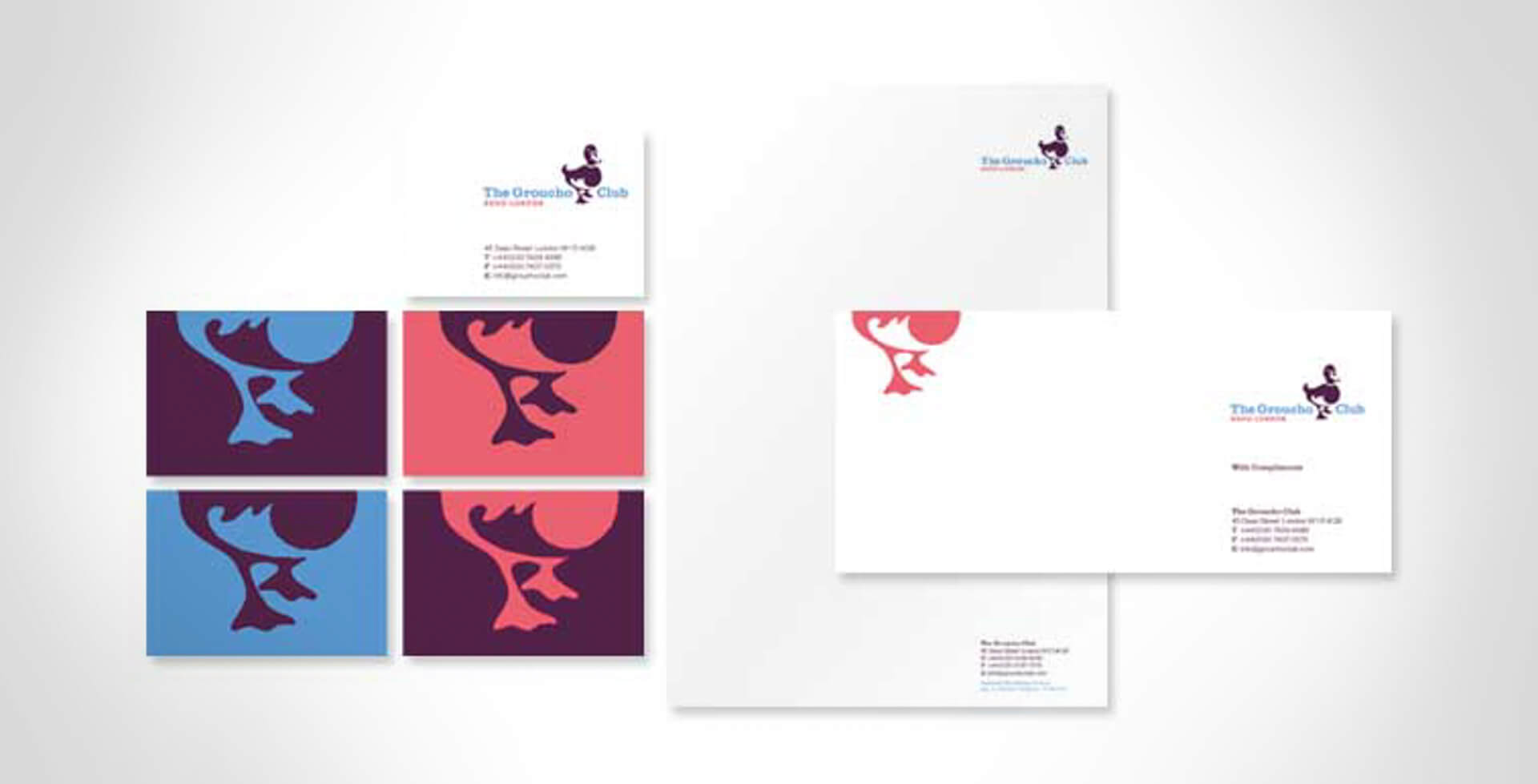 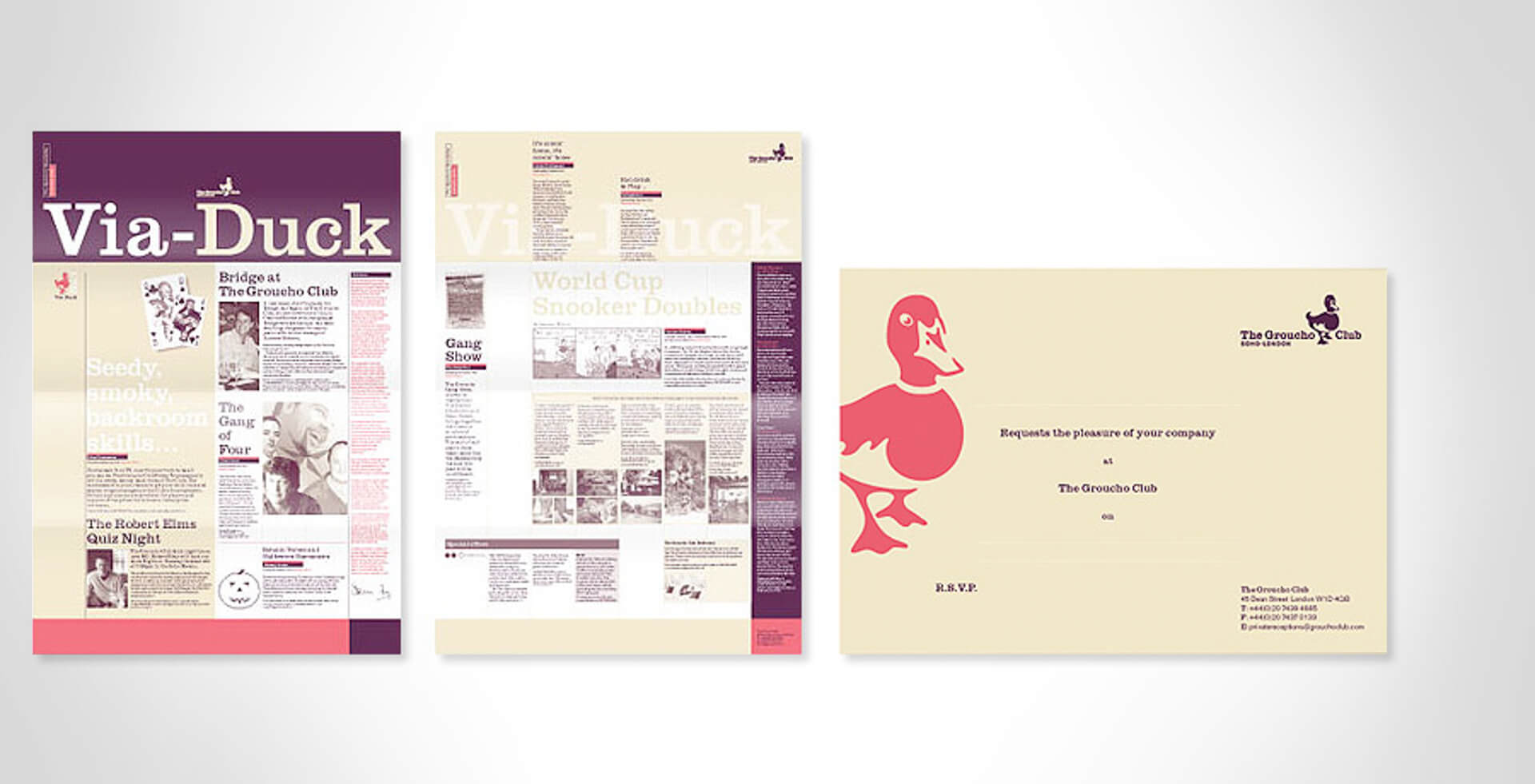