Few design teams can claim to have played instrumental roles in real, lasting, global change, but with our work for the famed Mandela Concerts on behalf of the ANC, we can claim just that 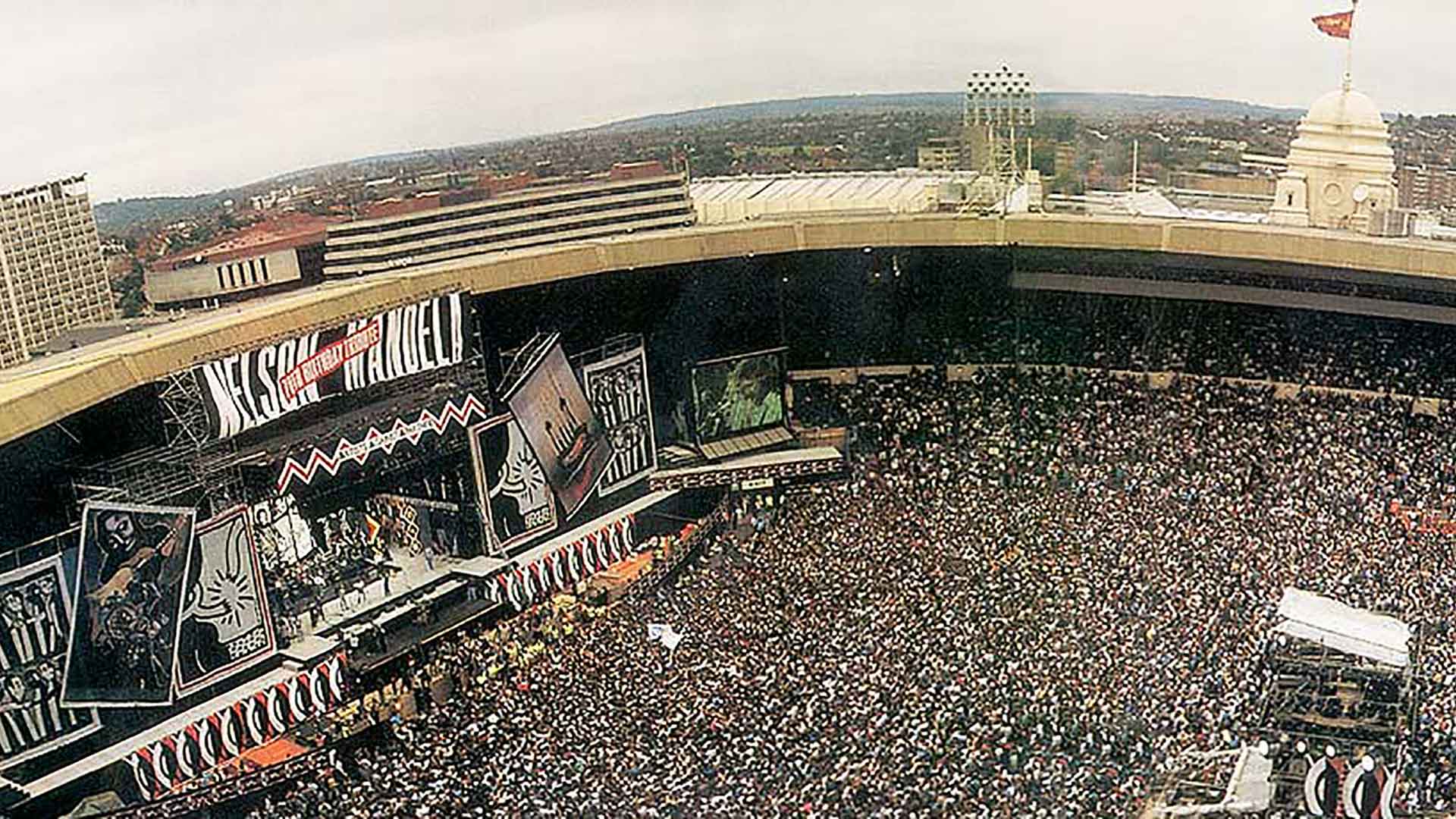 We designed the event identities for two major benefit rock concerts that played an instrumental media role in the release of Nelson Mandela in 1990, including the design of unobtrusive campaign messages for street posters, stage set, television graphics and merchandise.

The shows reached a live audience of 72,000 for each concert at Wembley Stadium and a television audience that numbered millions in 64 countries across the globe. 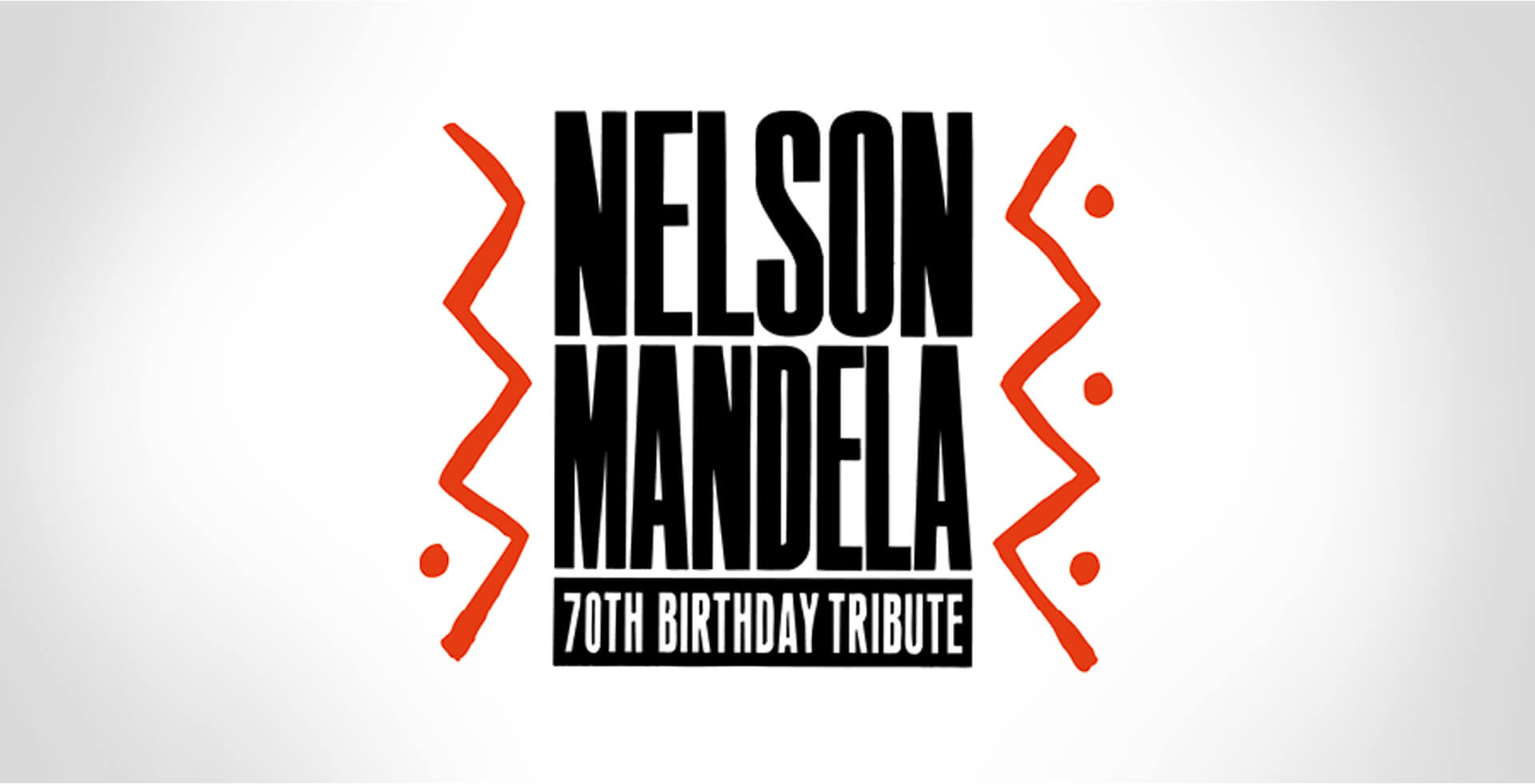 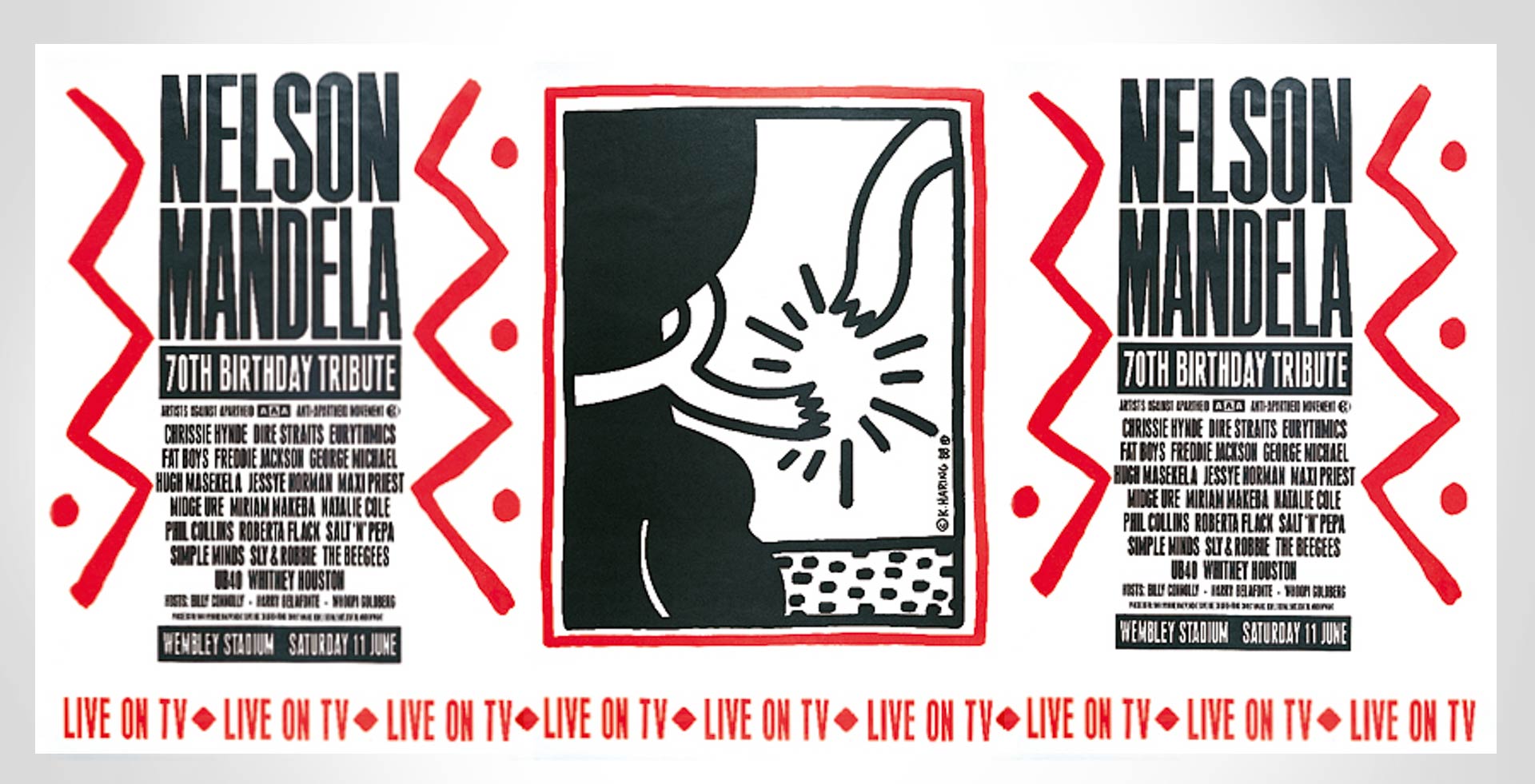 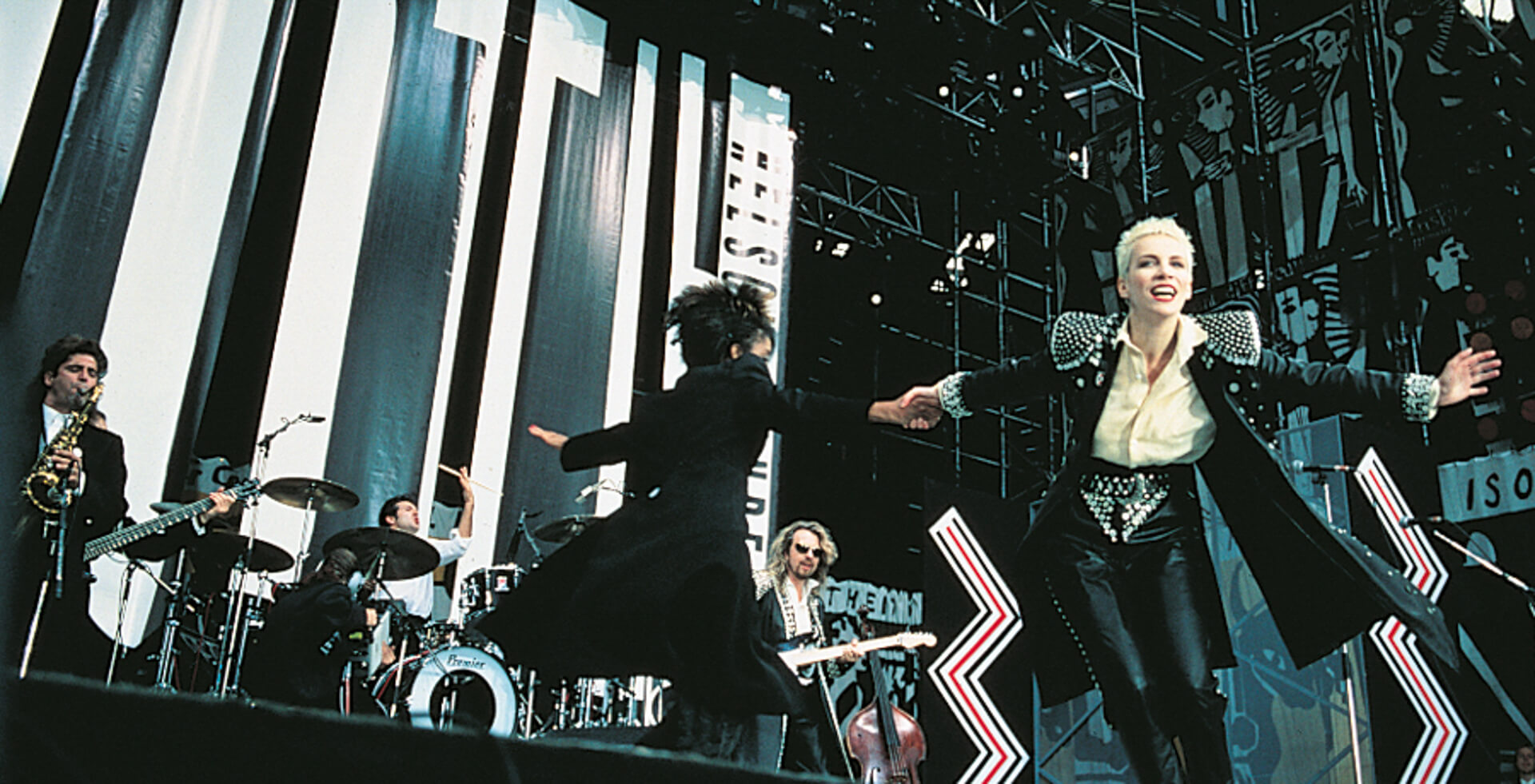 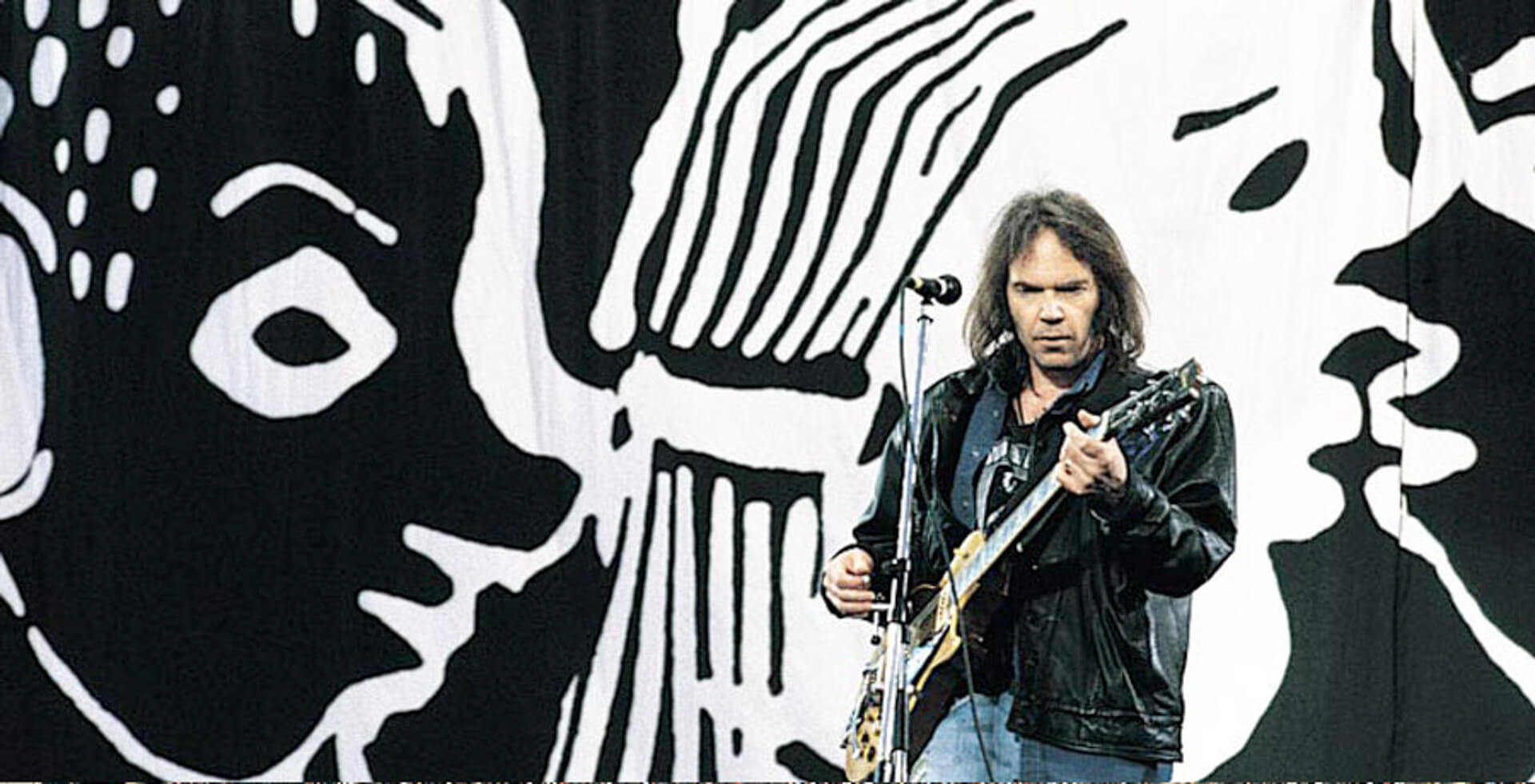 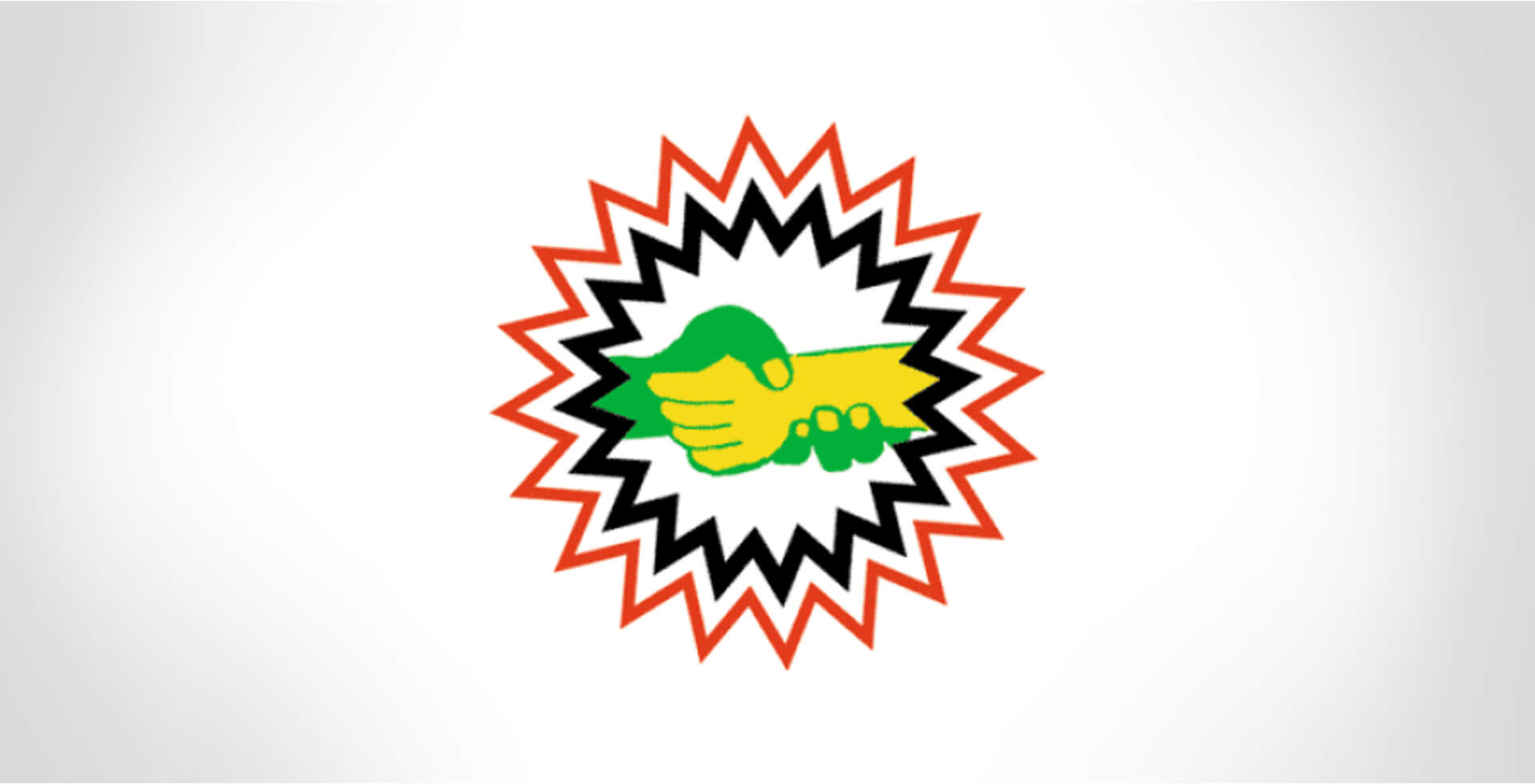 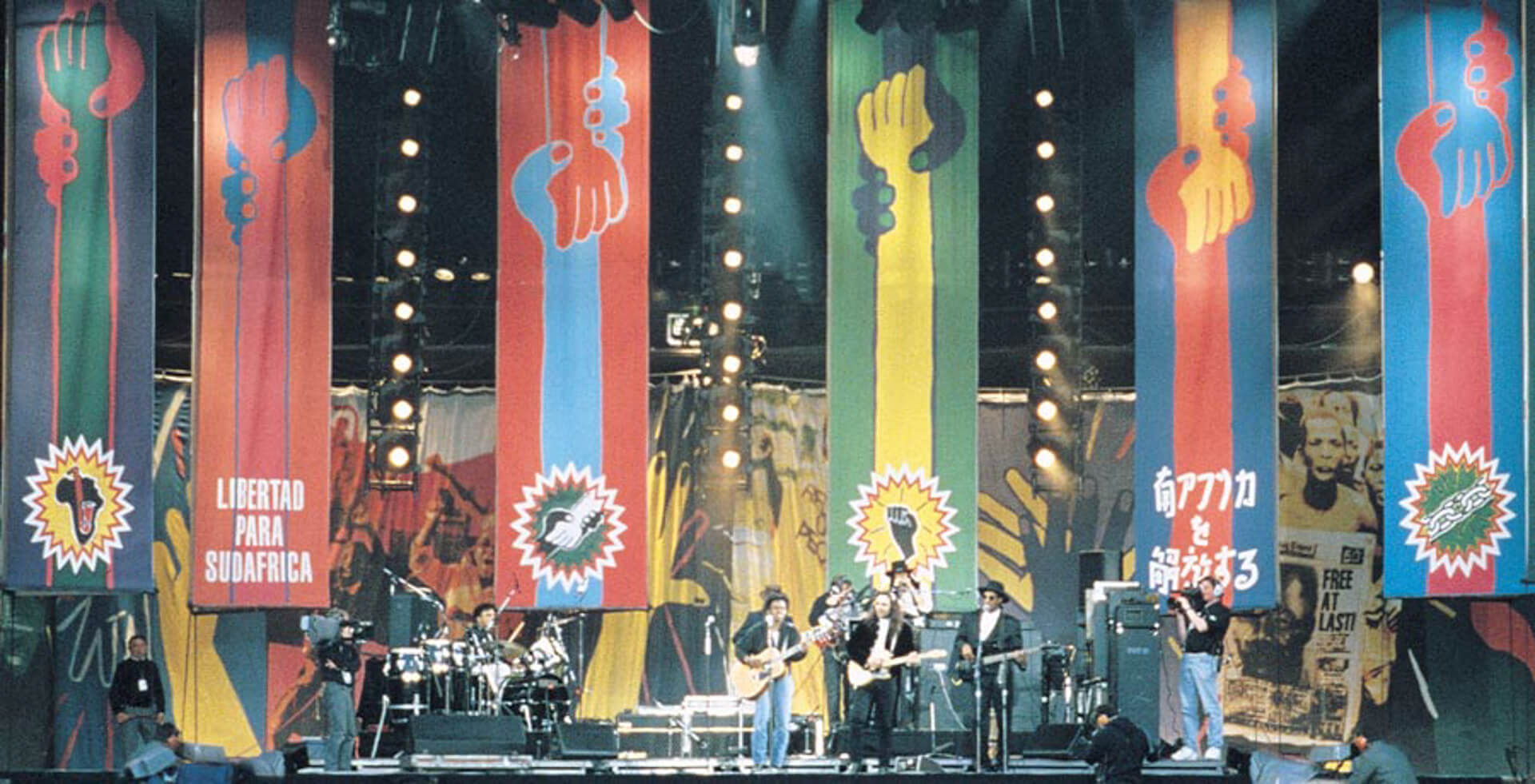