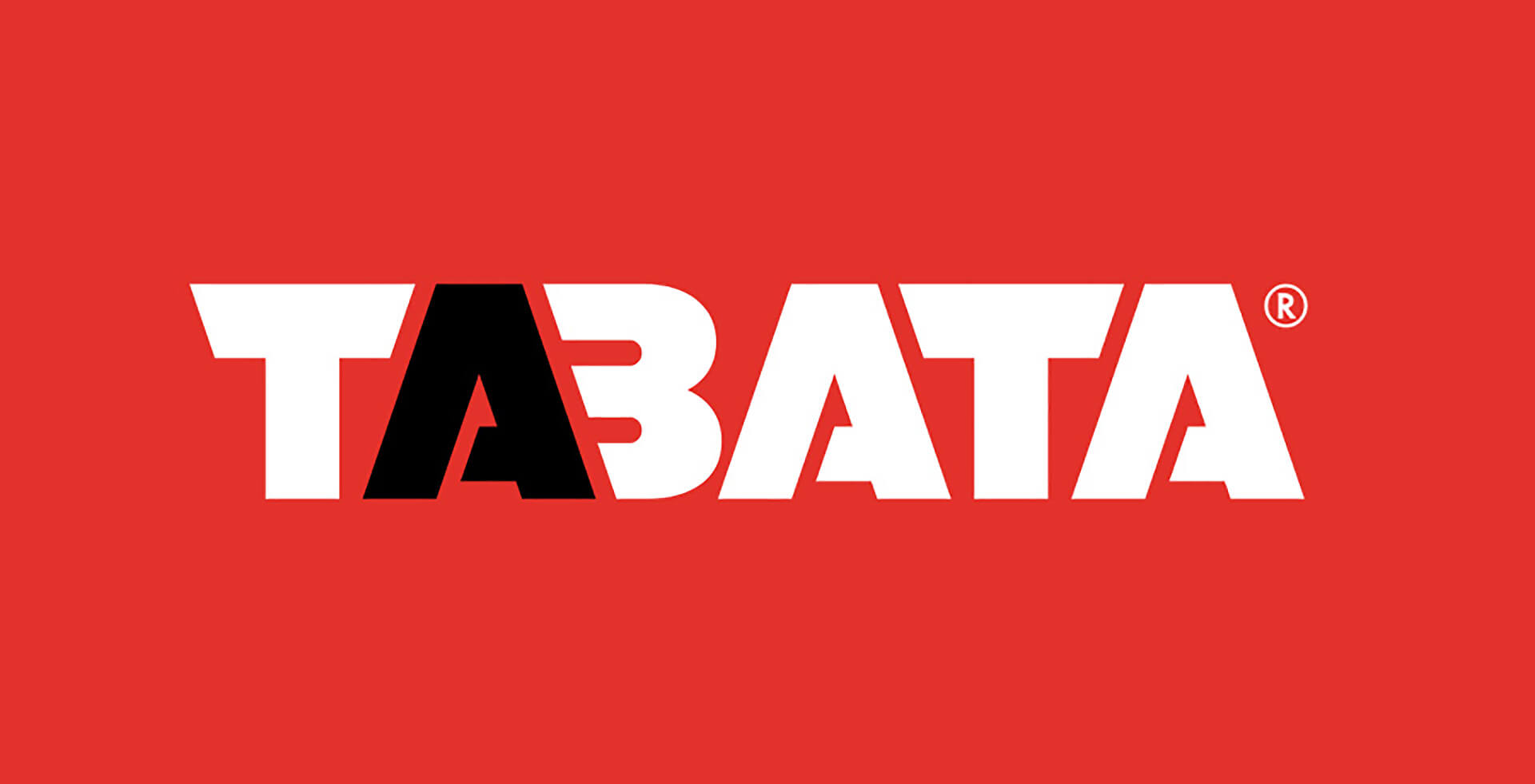 Universal is a worldwide leader in the creation and distribution of entertainment and informative content through multiple media channels such as film, TV, DVD and home systems. It had secured exclusive rights to be the Official provider of Tabata™ classes validated by developed by Professor Tabata. Our brief was to determine the messaging, identity and visual language to support a strong push, worldwide, to offer a differentiated proven fitness regime. 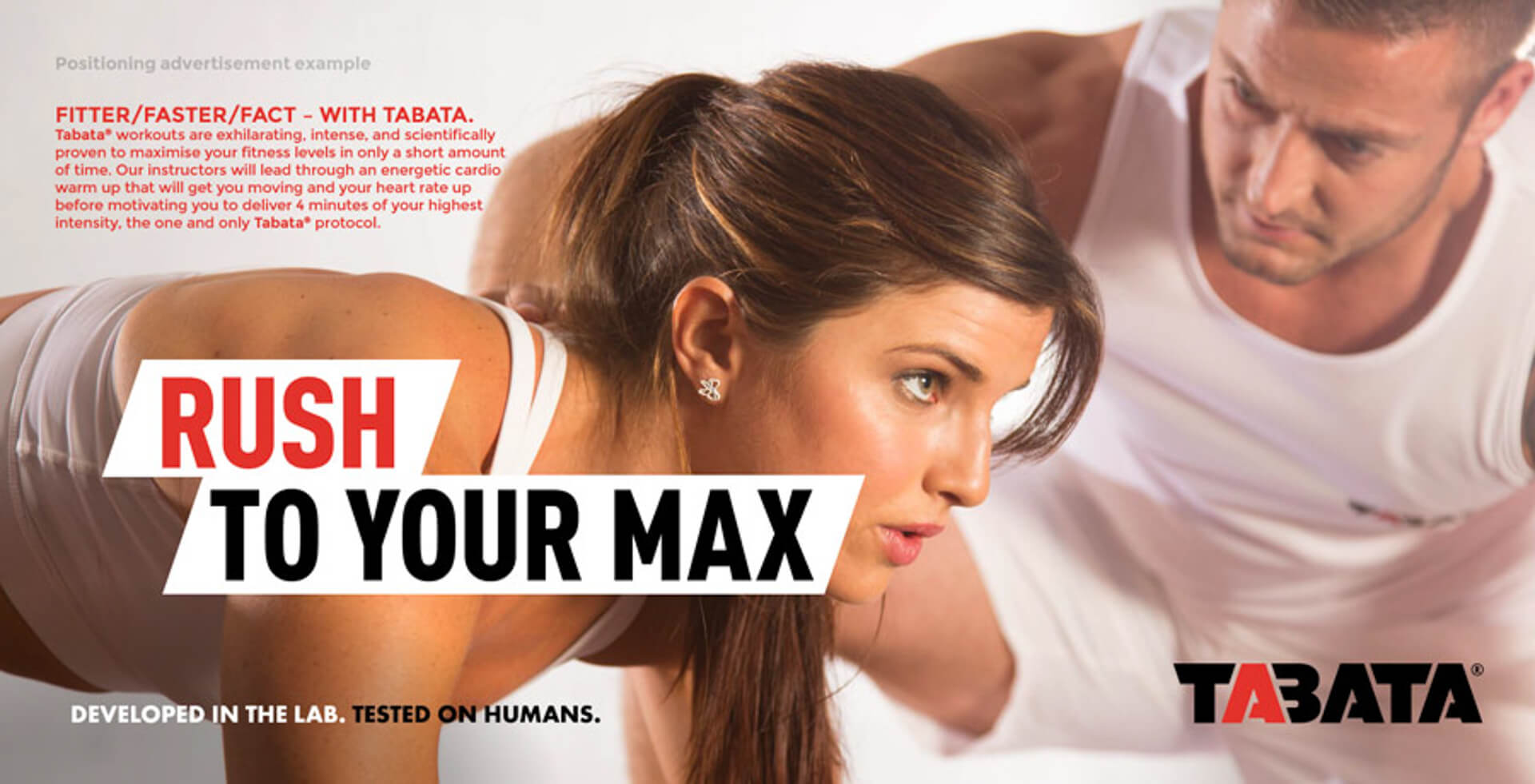 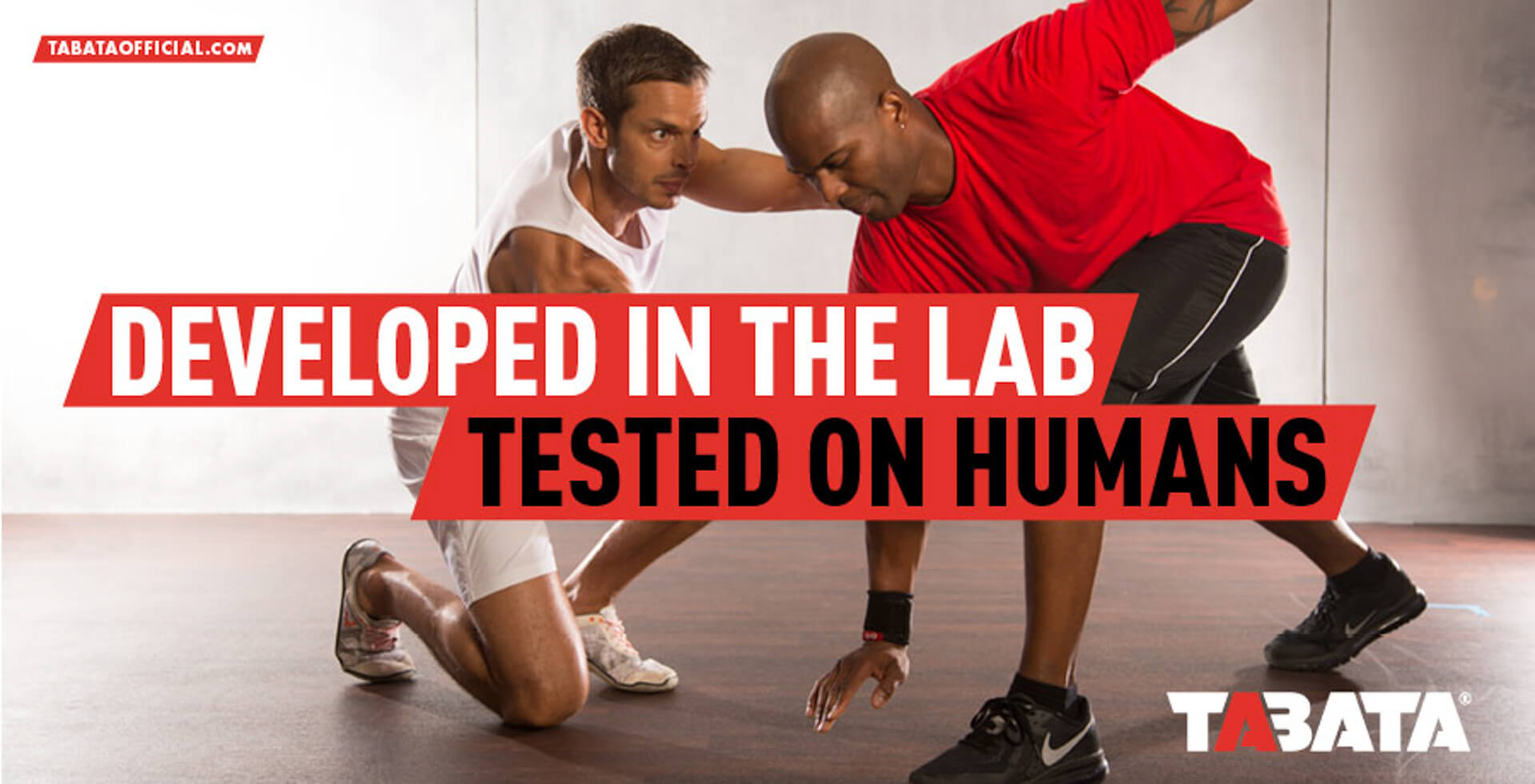 During research we discovered that there are many others in a similar area of the market and the look of military, tough, ripped and raw was prevalent. We also found that while claims were high, facts and proof were very rare. So we decided to focus on the history of Tabata™, the scientific approach and the tests that have been exhaustedly performed in the lab to prove that the Tabata™ is effective – but only if the moves are correctly executed in line with the Professor’s methods and people are encouraged to their maximum levels of effort.

We created a hierarchy of messaging based on a brand positioning map which also led to the creation of a new identity system. While there is no doubt that the classes are hard and require extraordinary levels of effort, we wanted to make sure people could engage with the brand and see it as accessible, achievable and stylish enough to attract time short inspirational people around the world. It was also very important that it attracted instructors of a high quality who value the facts, validation and science so they can be seen to represent a credible and responsible brand. 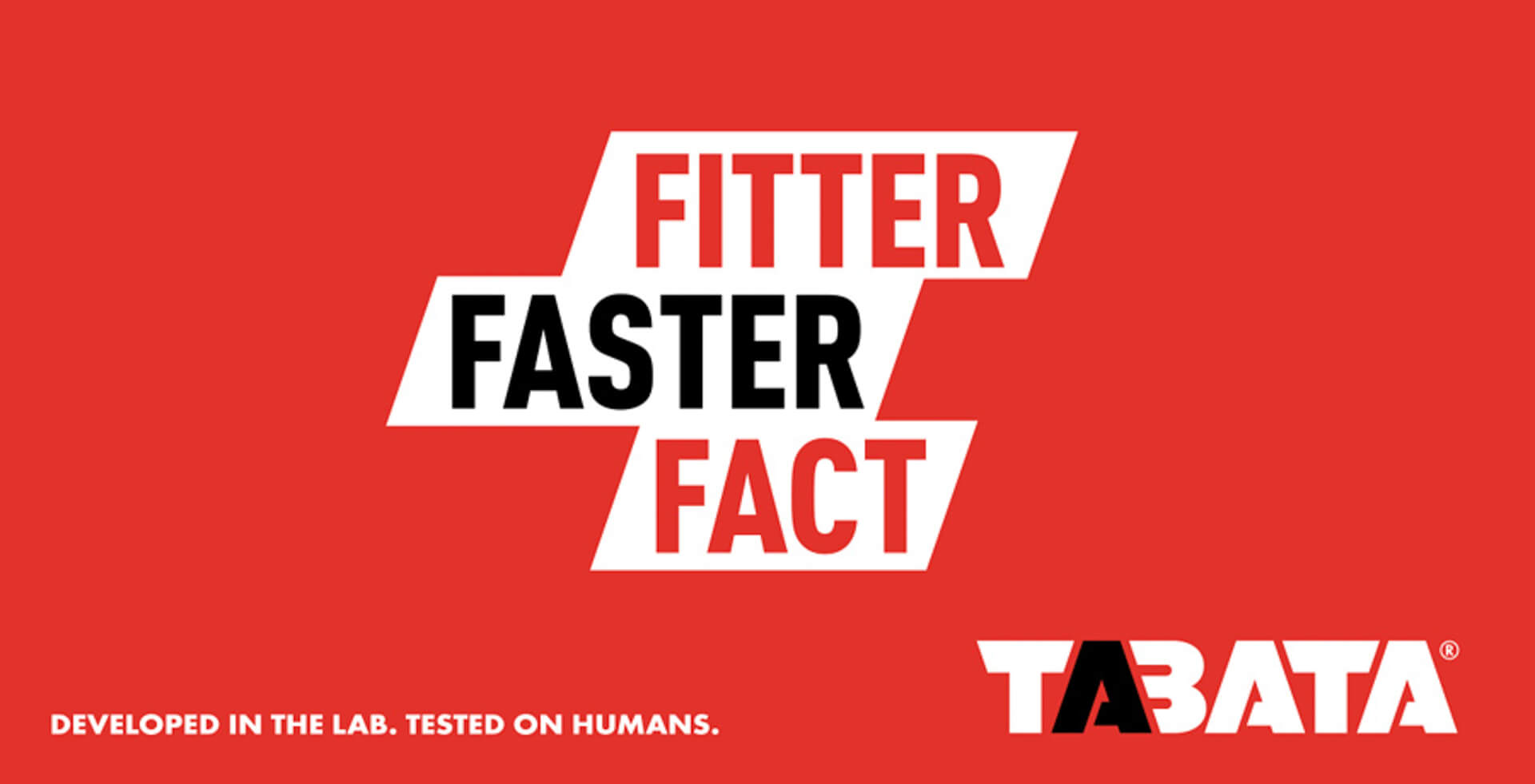 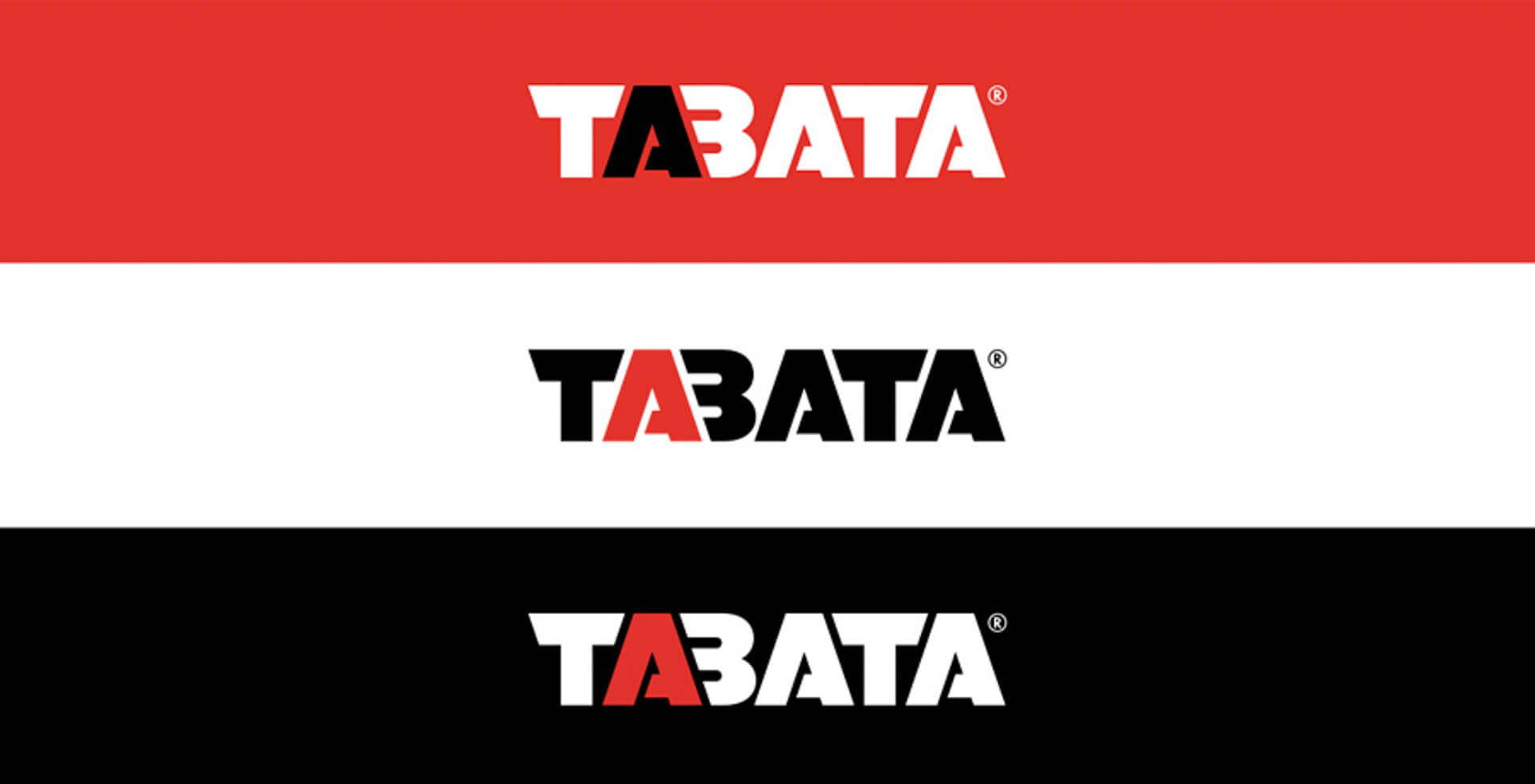