Identity for a ‘London style’ members club, where supporters of creativity can relax, have a drink, enjoy a film, music and events. 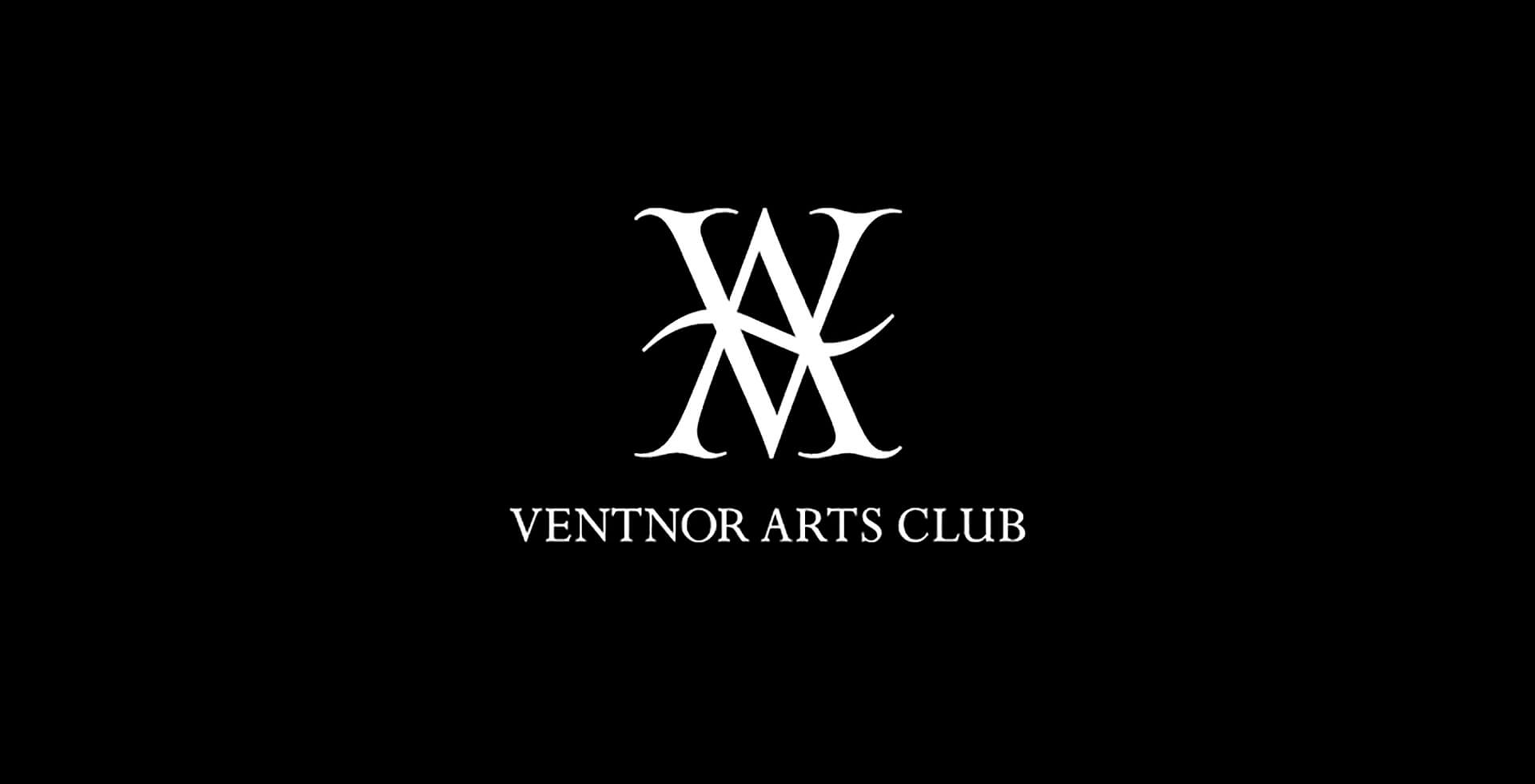 Situated in the centre of Ventnor town on the south coast of the Isle of Wight. Ventnor Arts Club is a ‘London style’ members club, where people involved in the arts and media or keen supporters of creativity can relax, have a drink, enjoy a film, music and other regular events. The club was created in a former bank built in the late 1920s and has been refurbished to accentuate its original Art Deco features. 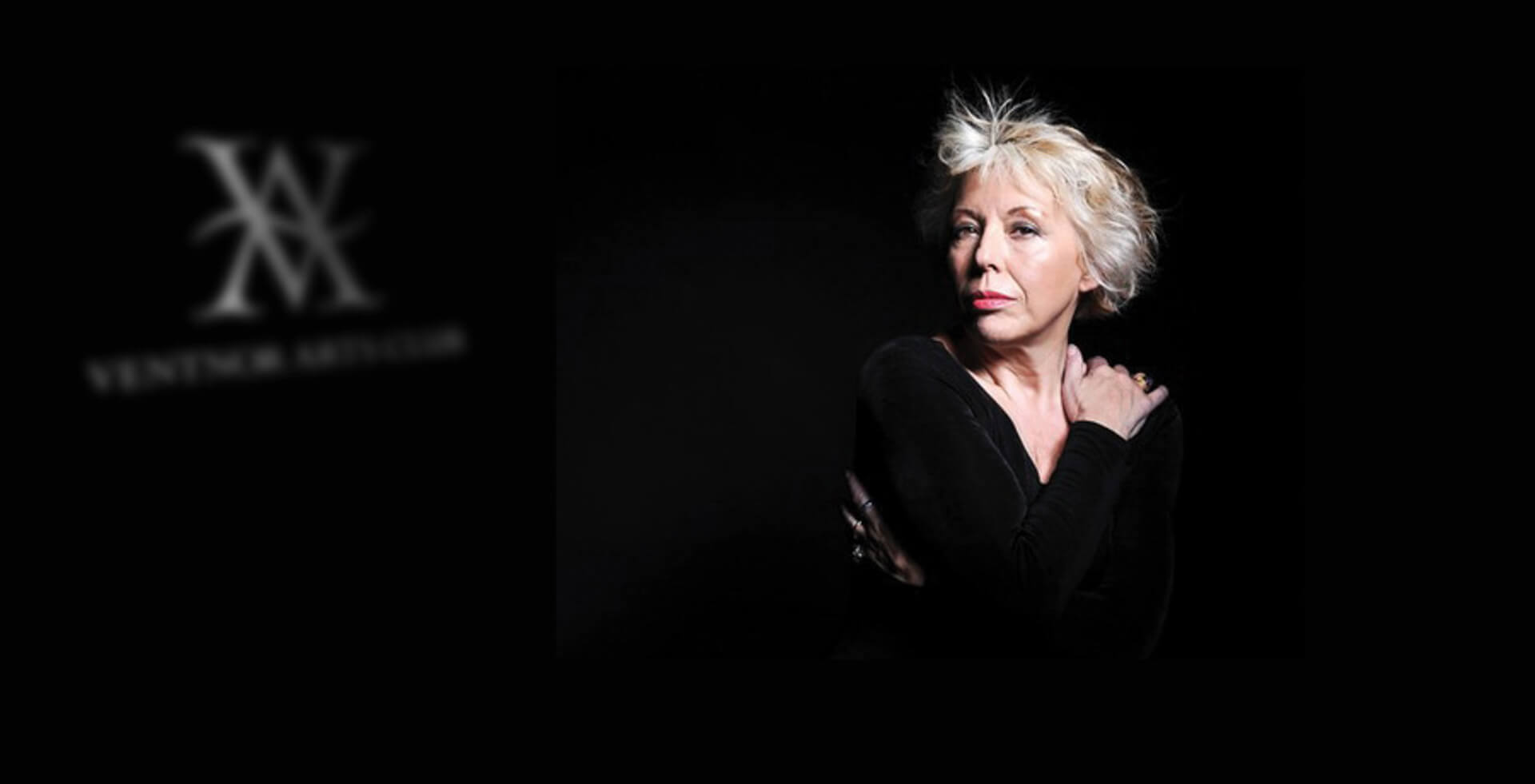 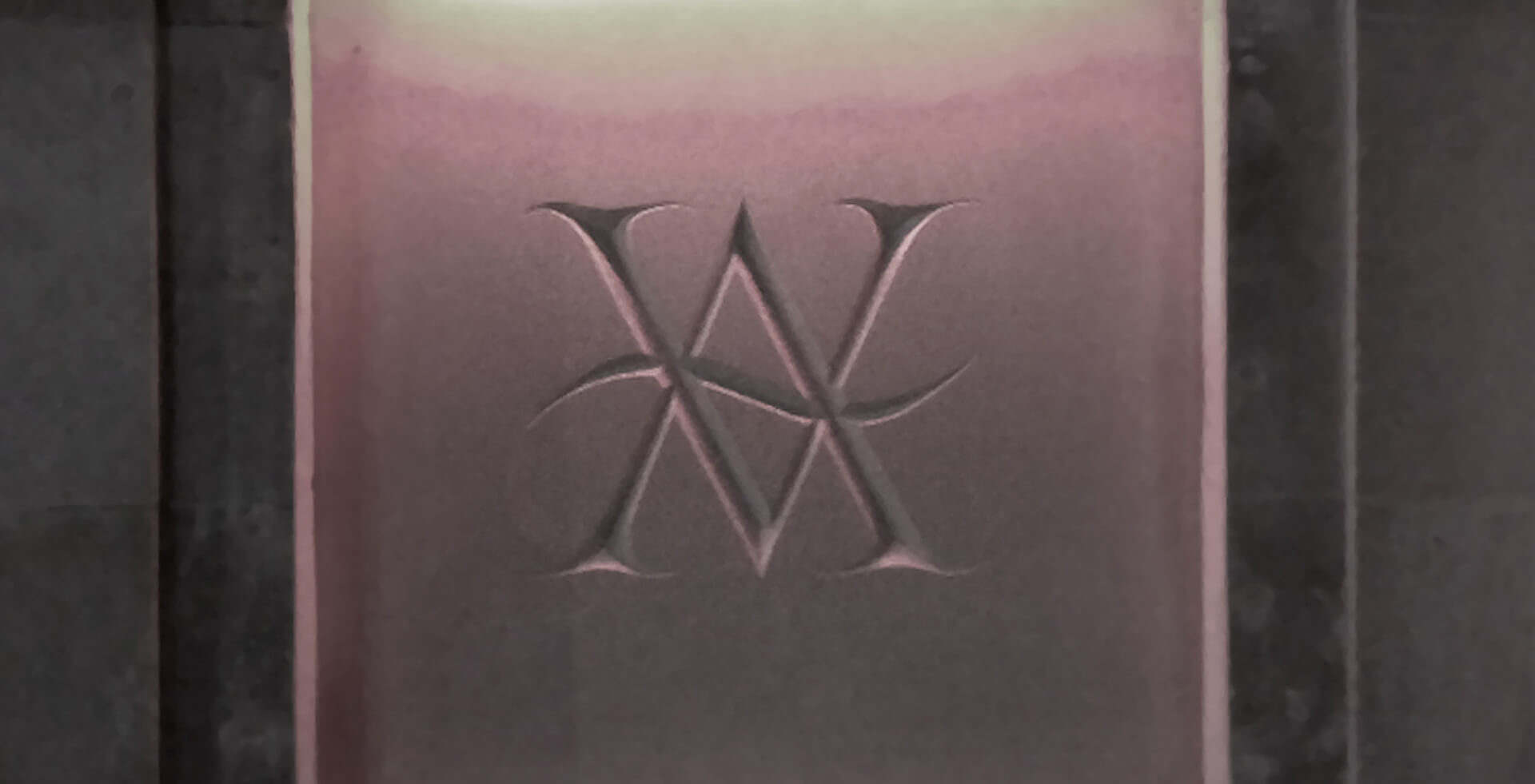 The private members’ club ethic is to avoid overt signage as members know the location of their club and guests are invited and accompanied to the premises. Therefore, the logo needed to be strong and act as a ‘mark’ for way finding. The only signage on the building is the unlabelled logo set in hand carved Portland Stone, let into the wall of the building and subtly lit at night. The identity system was then implemented across all aspects of the club from coasters to members’ newsletters.

An identity system was required to launch the idea and then drive the design of all the components needed in the new establishment from signage to menus to marketing and members’ communications tools. The Deco style of the building and its interior styling connected well to the work of Eric Gill, whose life and work chimed well with the nature of a private members which constantly transforms from quiet daytime use to night time sociability and frivolity. We were interested by the slightly anti-establishment stance in a building that was the very cornerstone of tradition and discipline.